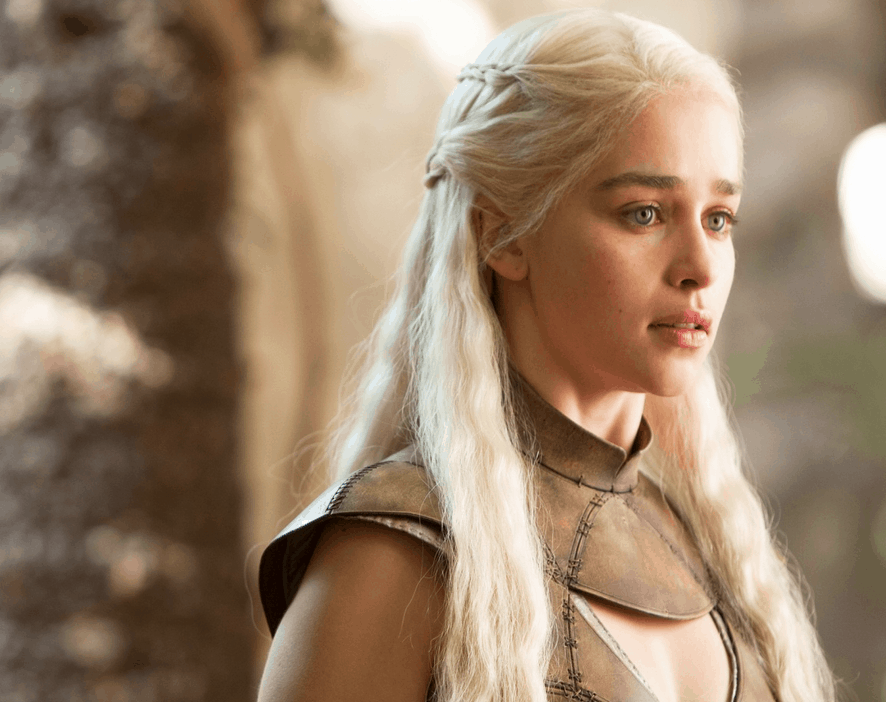 One of HBO’s biggest breakout stars is speaking out against on-screen nudity. Viewers who love Game of Thrones’ action scenes but feel all kinds of awkward when characters start taking off their clothes aren’t alone. Emilia Clarke, who plays the show’s resident Mother of Dragons, Daenerys Targaryen, feels like telling—rather than showing—is the way to go.

“Sex scenes should be more subtle,” she explained to Daily Mail. “I’m British, so I cringe at that sort of thing anyway. I can’t stand it… I don’t want to have sex thrown in my face and I’ve always thought the suggestion is so much more titillating than the act itself … Most sex scenes you see in films or on TV are gratuitous and they’re usually just to attract an audience.”

The actress herself has practiced what she preaches, refusing to do nude scenes on the controversial series for the last two seasons, telling show creators that she “wanted to be known for my acting, not my breasts.”

The Theology of Google Autocomplete