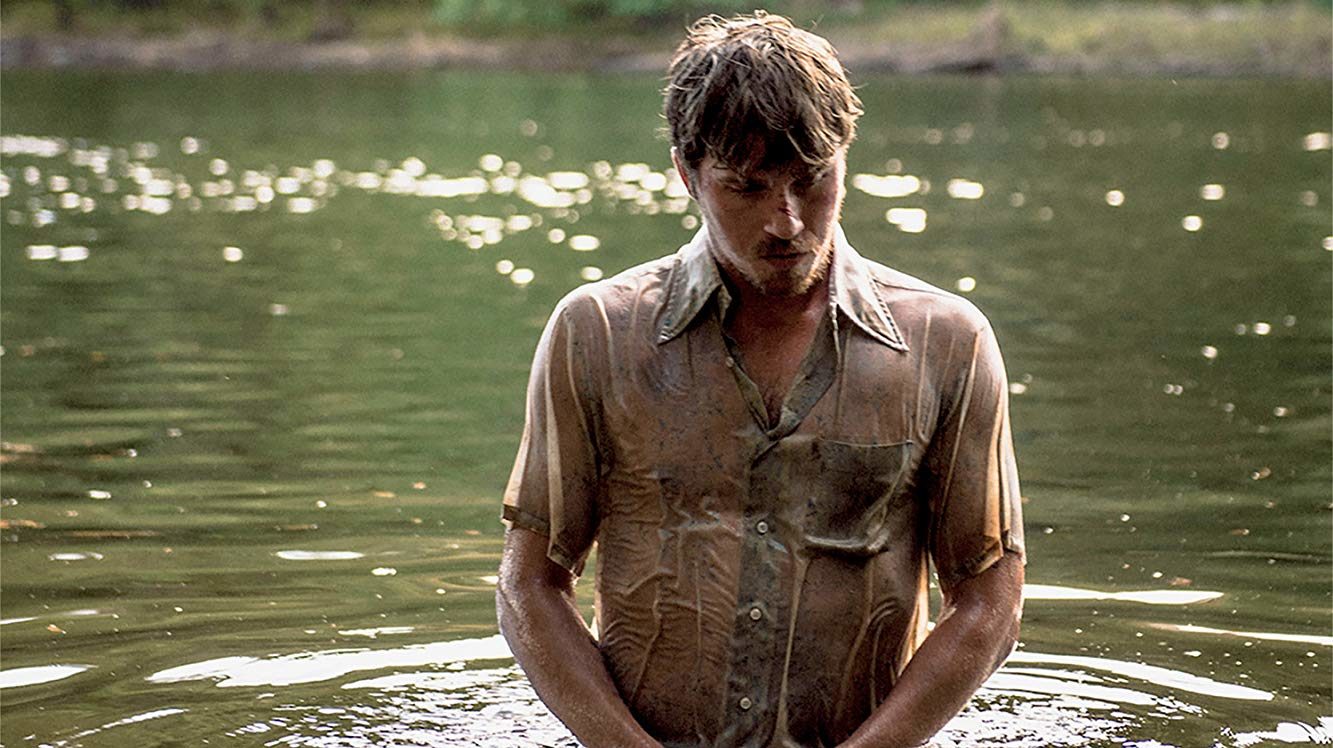 Hollywood seems to have found a new interest in stories about racists learning the error of their ways.

There was Green Book, which took home Best Picture an Oscar for Best Picture last year. And then this year’s The Best of Enemies and Skin were both true stories about white supremacists on the path for redemption, and now we’ve got Burden, starring Forrest Whittaker and Garrett Hudland, which tells a similar true story from 1996 in South Carolina, when a former KKK member was taken in by a black minister.

Doubtless, these are encouraging stories at a time when we find white supremacist groups emboldened. But up to this point, this subgenre has been beset by saccharine representations of the horrors of racism that, while surely fueled by good intentions, seem bound and determined to make these stories as palatable as possible for mainstream audiences. Green Book, The Best of Enemies and Skin all centered the transformative narrative of their white characters, relegating the black people to supporting characters in their own battle for liberation.

Hopefully, Burden will learn from the mistakes of its most recent predecessors. Surely, there’s an interesting, thoughtful story about racism to be told here. That said, it, like Green Book, The Best of Enemies and Skin, was written and directed by a white man. At a time when so many black filmmakers are creating such vital pieces of work with nuanced explorations of the black experience in the world like Get Out and Us (Jordan Peele), Black Panther (Ryan Coogler) and When They See Us (Ava DuVernay), it’s worth wondering how many entries in this particular genre we need.