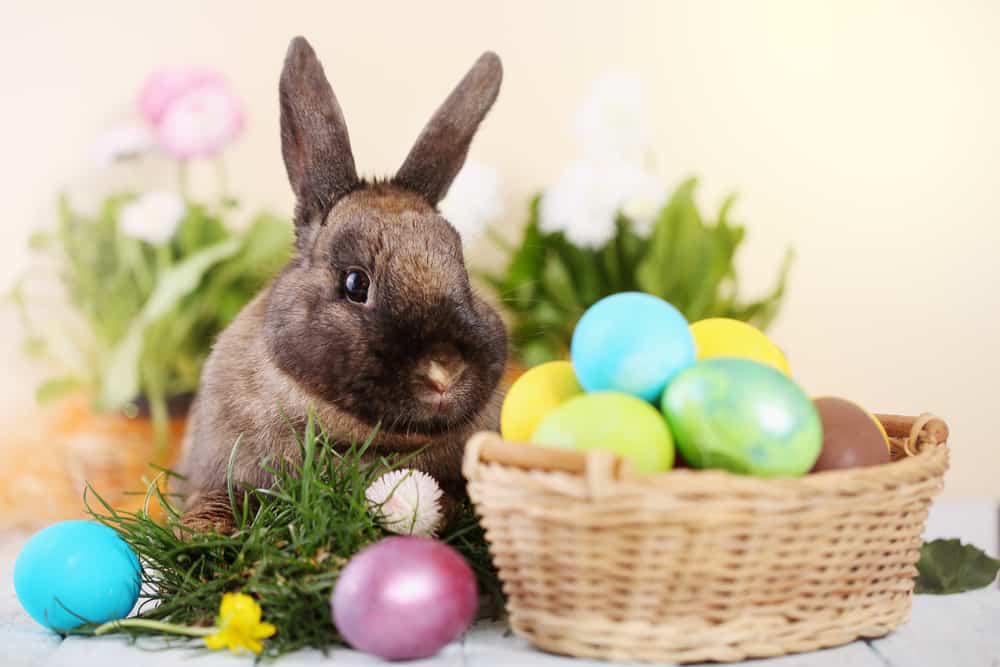 A judge in Ontario recently ruled in favor of a Christian foster family who lost their foster children and were banned from fostering in 2016 over a refusal to teach the children about the Easter Bunny, according to Christianity Today.

Frances and Derek Baars were never taught to believe in characters like the Easter Bunny or Santa Claus, so they didn’t teach the 3- and 4-year-old in their care about them either. The foster agency, Children’s Aid Society of Hamilton, found out and had the sisters removed from the home within days, claiming the Baarses did not “respect the girls’ cultural traditions.”

The Baarses are part of the Reformed Presbyterian Church of North America and don’t celebrate holidays like Easter and Christmas. When the two girls joined the family in December 2015, they relaxed those standards and celebrated Christmas with gifts and a celebration with other family members. However, their stance on the Easter Bunny came out of what they determined was a “no lying” policy.

“We have a strict ‘no lying’ policy, because God is the God of truth who is Truth, and telling kids that the Easter Bunny and Santa are real is lying,” Frances Baars told Christianity Today.

The foster agency encouraged the Baarses to include the Easter Bunny and chocolate Easter eggs in their celebrations and brought up Santa to the children themselves, according to court documents.

In the ruling, Judge Andrew Goodman wrote that the agency violated the family’s religious protections and ordered them to remove the fostering ban from their file: “Their constitutional rights of freedom of religion and freedom of expression have been infringed and must be remedied in a manner that is appropriate and just in the circumstances. The Society didn’t reasonably accommodate the Baars or even attempt to.”

Ten Underrated Worship Acts You Should Be Listening To

“When they told us, ‘You must lie to these children or they would be removed,’ we knew that we were not responsible for the result of doing what’s right, and God would take care of us,” Derek Baars told CT. “He has upheld us.”

7,000 Pairs of Shoes Were Placed on the Capitol Lawn for the #NotOneMore Protest Against Gun Violence