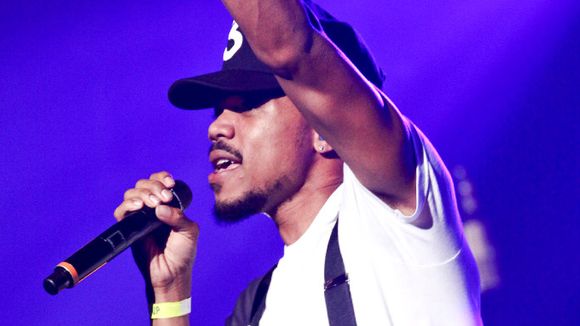 Chance the Rapper held a voting drive combined with a concert yesterday that ended with a march to a nearby early voting site.

According to NBCNews, the concert was originally set for a smaller location, but had to be moved to accommodate the large number of people who the organizers expected.

The concert was organized by Chance’s nonprofit Social Works with help by the activists of the Black Youth Project, and early voting numbers in Cook County surpassed 438,000—a 45 percent increase from 2012 when President Obama, another Chicago native, ran for reelection.

This Lizard vs. Snakes Scene from ‘Planet Earth II’ Is Better Than a Real Action Movie

Here’s a Guide to Making It to the Polls Today