Beyoncé’s visual album Black Is King is out on Disney Plus, featuring appearances from the likes of Childish Gambino, Kendrick Lamar, Pharrell, Jay-Z and, yes, Blue Ivy. The movie is based on The Gift, which was the album of music she released along with 2018’s Lion King remake, which itself was a live-action version of — you know what, we’re getting a little lost in the details here. The point is, there’s a new Beyoncé visual album and we can show you a music video for “Already” right now, which guest stars Shatta Wale and Major Lazer and features the sort of imaginative, poetic visuals that made Lemonade such an unforgettable moment. Check out “Already” below and stream Black Is King on Disney Plus. 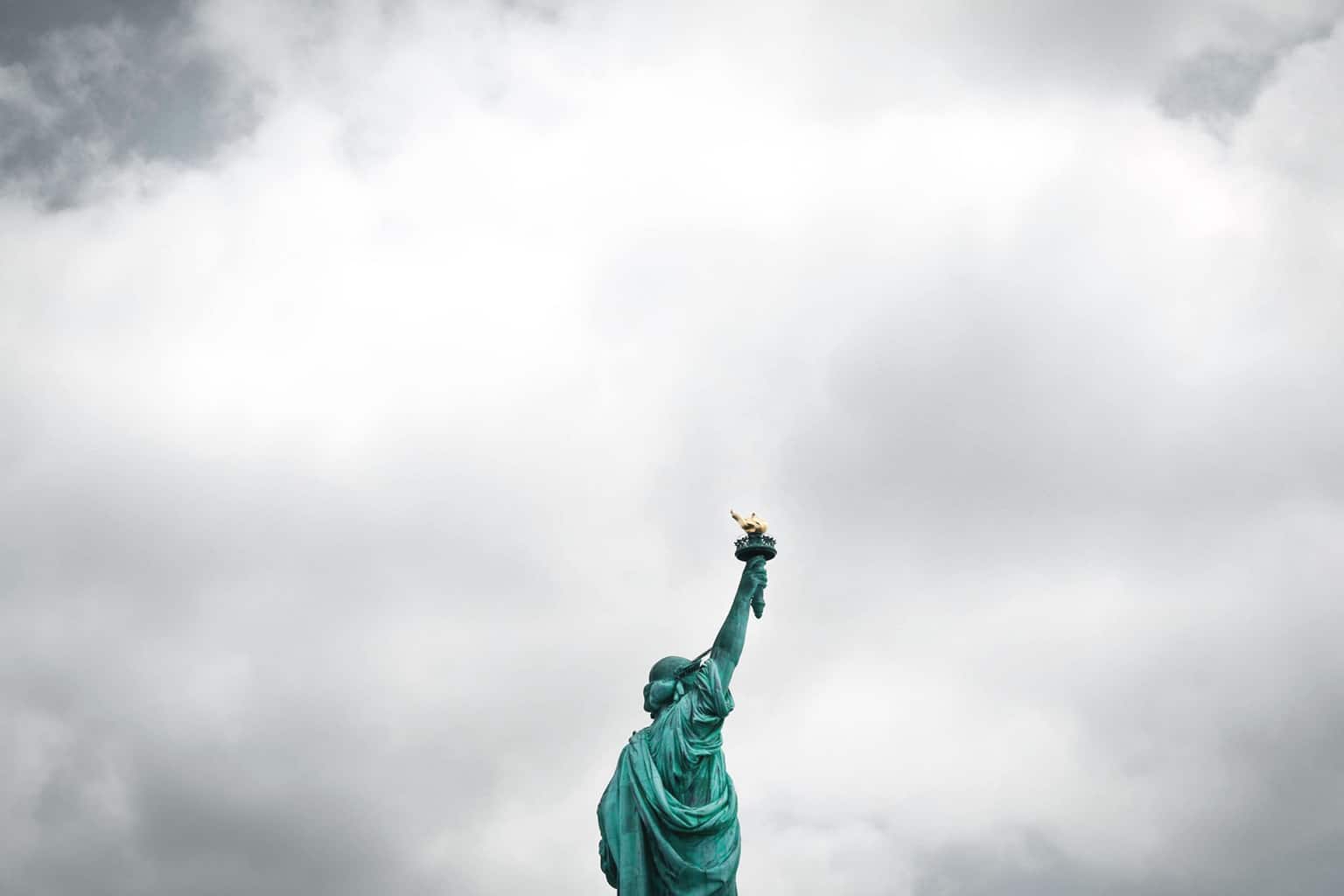 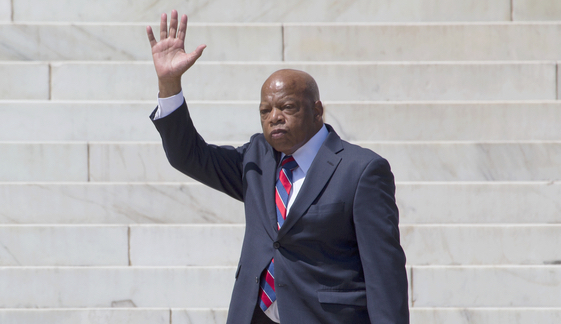