Musical theater nerds, rise up, your time has come. Between upcoming cinematic adaptations of In the Heights, Wicked and the live taping of Hamilton (and, uh, Cats), you truly are about to dine like kings. And there’s another big movie musical in the works of an off-Broadway cult classic. Little Shop of Horrors is coming from revered schlock-master Greg Berlanti, who cut his teeth on soapy teen dramas like Dawson’s Creek, Riverdale and CW’s Arrowverse shows.

The Hollywood Reporter has learned that Chris Evans is in talks for the role of Orin Scrivello, who was played by Steve Martin in Frank Oz’s 1986 classic. Scarlett Johansson and Taron Egerton are reportedly also circling starring roles (presumably as leads Audrey and Seymour) and Billy Porter has already signed on to voice the vicious man-eating plant Audrey II.

Little Shop of Horrors has a curious history. It started as a 1960 black comedy that attracted a cult following and today is mostly notable for a small appearance from a young, pre-famous Jack Nicholson.

The movie languished in b-movie territory until Alen Menken and Miles Goodman adapted it for an off-Broadway musical that attracted widespread acclaim and eventually became the basis of Oz’s campy, beloved 80s classic starring Rick Moranis and featuring cameos from the likes of Martin, Bill Murray, Jim Belushi, Christopher Guest and John Candy — not to mention the voice of the Four Tops’ Levi Stubbs.

Fresh off his performance as a slimy, self-entitled brat in Rian Johnson’s Knives Out, Evans is clearly enjoying his post-Marvel opportunities to chew scenery as smarmy villains. As an added plus, Scrivello is one of Evans’ dream roles. He told THR last year that “I want to do a musical so badly, man. Someone told me they’re [remaking] Little Shop of Horrors and I was like, ‘Oh, can I be down? Please? Can I be the dentist?'”.

Next up for him is the lead role in Apple+’s crime thriller Defending Jacob. 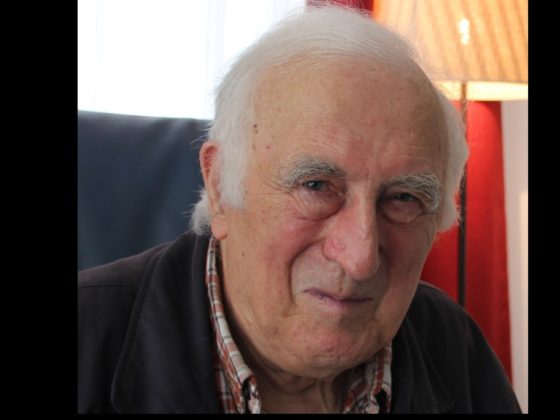 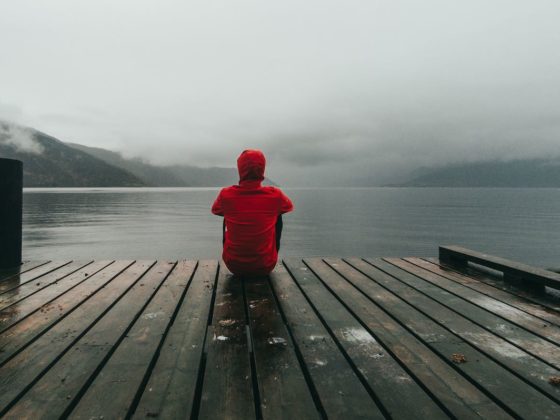 When Silence Says All the Wrong Things