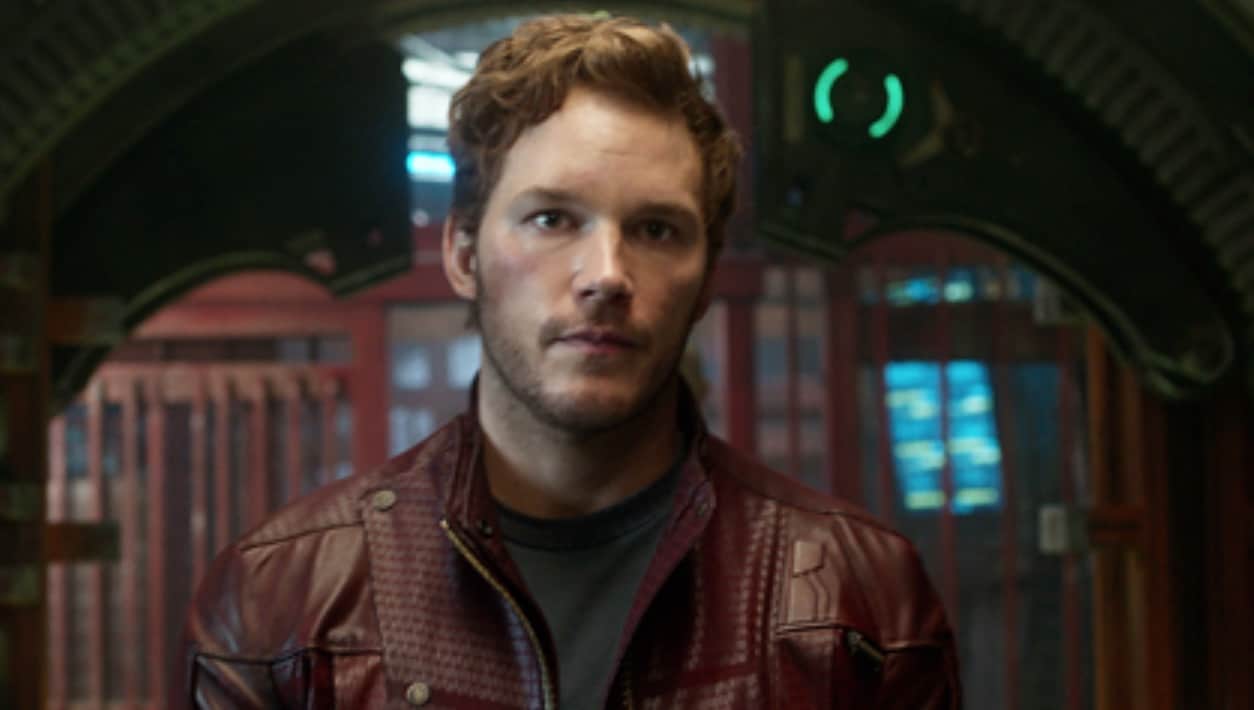 Actor Chris Pratt recently sat down with the AP to talk about the nonprofit group Achilles International, whose mission is “to empower people with all types of disabilities to participate in mainstream running events in order to promote personal achievement.”

Along with discussing the importance of fitness, Pratt was asked about his faith. The actor is known for talking about Christianity, how it’s impacted his life and even how he became a follower of Jesus.

Pratt told the AP, “That kind of a message, it might not be for everybody. But there is a group of people for whom that message is designed. And nothing fills my soul more than to think that maybe some kid watching that would say, ‘Hey, I’ve been thinking about that. I’ve been thinking about praying. Let me try that out.’ That’s like the only way I feel like I can repay what has essentially been a giant gift in my life.”

He was also asked if he feels like it is a “risk” to talk about faith in Hollywood. Pratt used the opportunity to dispel the myth that Hollywood was somehow “anti-Christian.”

This year at the MTV Movie Awards, he preached a mini-sermon, telling viewers, “Nobody’s perfect. You are imperfect. You always will be, but there’s a powerful force that designed you that way, and if you’re willing to accept that, you will have grace, and grace is a gift. That grace was paid for with somebody else’s blood. Don’t forget it. Don’t take it for granted.”

Marvel is Developing a New Female-Centric Series for ABC

Justin Bieber Refuses to Get a Prenup. Says, ‘Divorce Isn’t an Option.’