Earlier this week, Chick-Fil-A and Popeyes started a fast food feud on Twitter, with Wendy’s and Boston Market getting in on the action.

You see, this week, Popeyes released their own chicken sandwich that has been giving Chick-Fil-A a run for its money by challenging its reign as the king of cheap chicken sandwiches.

Well, Conan O’Brien decided to settle the debate with the help of Dudley the Taste Test Dog.

Technically, like all Dudley taste tests, the result was a tie. However, considering he scoffed down the Popeyes sandwich first before turning his attention to Chick-Fil-A, we gotta give Popeyes the moral victory here.

Between this and getting roasted by Boston Market—a chain we didn’t even realize was still a thing—this has not been a great week for Chick-Fil-A (even though they just added mac & cheese to the menu). Good thing they are closed on Sunday. They’ve got some soul searching to do this weekend. 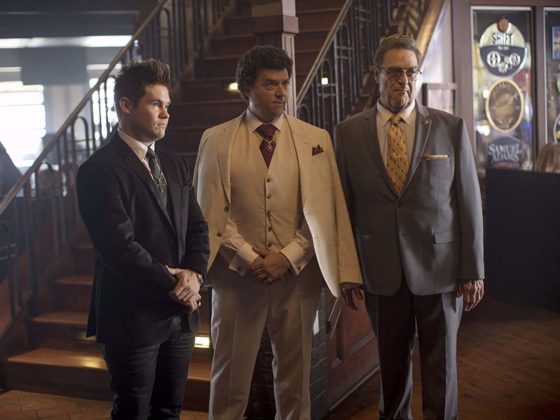 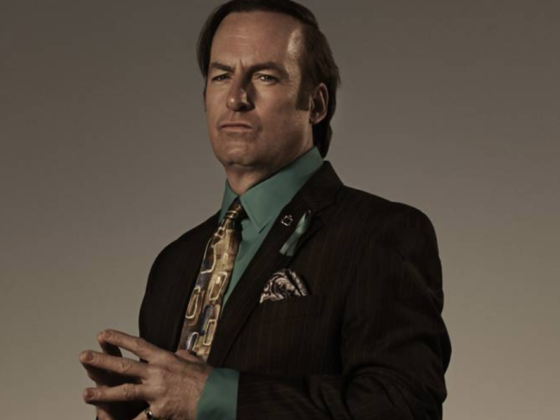