Yes, there is a Christian knockoff of just about everything, so there might as well be Christian pot now. Joining the proud legacy of Testamints, Redemption and Christian Yoga, we now have Christian Cannabis, a place where you can discuss the theological merits of getting high, check out the new podcast and, yes, legally purchase weed. And we are just getting started here.

To begin, Gross describes a series of medical issues that had flummoxed doctors and left piles of medical bills in their wake. He lives in California and gave weed a shot after the state legalized it for medicinal purposes. He writes that the initial results were unhelpful, but the discovery of cannabis-infused mints was very helpful. “The Lord met me in ways more powerful than I have ever known in my forty-two years on this earth,” Gross writes of his experience. “My head stopped spinning and I heard His voice. I got clarity. I got direction. I got out of my head, and I let God into my heart in a lasting, visceral way.”

Gross released a video explaining his thesis for the product on 4/20 at Coachella.

The conversation starts now. This message wasn’t just for the @Coachella crowd. It’s for Christian leaders, it’s for people in the church, and it’s for people that follow Jesus. Founder @CraigGross desire isn’t to be controversial, shocking, or have opponents. His true desire is to have a conversation about a plant that has helped him. The same wife for the past two decades stands by his side. His two children enjoy the father he’s becoming thanks to the very medicine he talks about. Craig stands at peace before the Lord, and in the end, that’s all that matters. Welcome to Christian Cannabis. Read more about the announcement by hitting the link in our bio!

Gross says that weed has medicinal benefits, and medical science would indeed seem to back him up in some limited capacity there. But Gross also says he has “benefitted spiritually thanks to the mental and physical wellness that I have experienced” from weed. “Call me crazy, but that little green cross pointed my eyes toward the real Cross, and I finally saw it.”

To wit, Christian Cannabis plans to start selling weed pens with strains named things like “Pause”, “Purpose” and “Praise.” There are also plans to sell balms and even a version of those mints Gross was talking about.

“I am of the opinion that being on this side of the cannabis conversation will prove to be a good thing,” Gross writes on his website. “Most religious folks want to only speak up once the debate is over, but I don’t see this issue resolving in all states and countries anytime soon.” 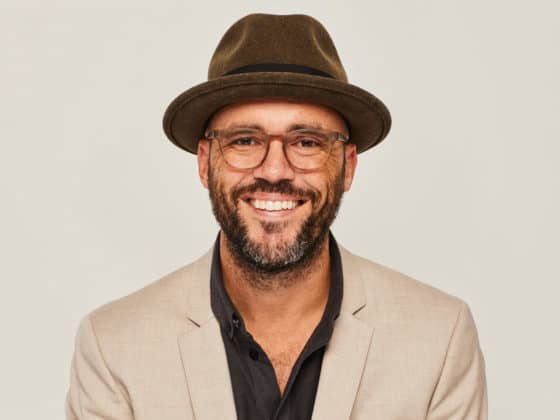 The One Thing That Kills World-Changing Ideas 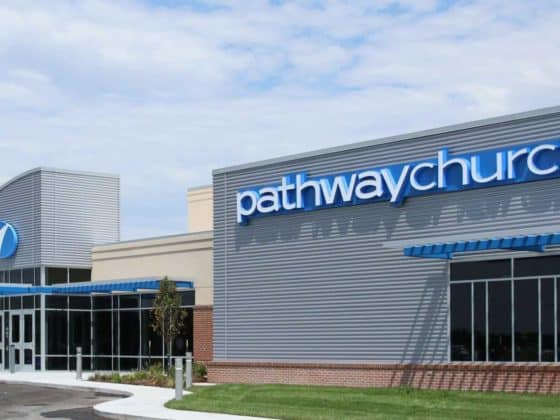 This Church Paid Off $2.2 Million in Medical Debt for Local Families Instead of Spending to Promote Their Easter Services