The season of Adam Driver looks to be upon us, with the man having a starring role in three—count ’em, three—upcoming movies that look terrific across the board. There’s Rise of Skywalker, which you may have heard about. Marriage Story, whose trailer(s) we posted earlier this week. And now we’ve got our first look at this Amazon Prime original The Report, which explores the true story of the Senate staffer sent to uncover the truth about the CIA’s torture program in the wake of 9/11. The movie also features Jon Hamm, Cory Stoll and Annette Bening as Senator Dianne Feinstein, so this looks like a great movie for people who like great acting.

The movie is written and directed by Scott Z. Burns, who wrote movies like The Bourne Ultimatum and The Informant!, and while this marks his feature film directorial debut, early buzz is solid. We’ll know more when it drops on Amazon at the end of November. 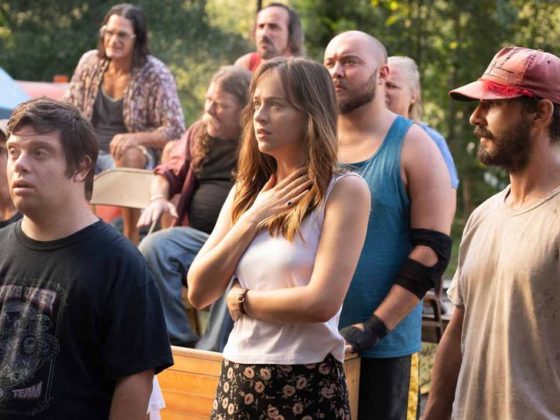 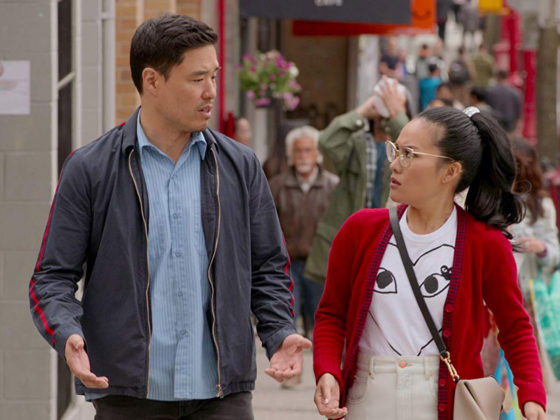