Love him or hate him, there’s no denying that film festival regular Terrence Malick is always trying to find a way to make a spiritual movie.

His latest work, A Hidden Life, which premiered at Cannes, got rave reviews for its depiction of a conscientious objector in Austria during World War II, and the ensuing harassment he received from his local community and even his church for refusing to get with the Third Reich program.

But the 75-year-old is spending no time resting on his laurels and is apparently already filming his next feature, which ought to be intriguing for Christians. The Last Planet will evidently, “convey passages ‘in the life of Christ’ through representing evangelical parables.” [h/t The Film Stage]

Well! This being a Terrence Malick movie, it’s a safe bet that the resulting project will not be straightforward or even necessarily linear. Malick movies operate on more impressionistic and even poetic levels, prioritizing mood over narrative and virtually everything over a brief runtime. “Not for everyone” might be the most cursed review in movies, but there are few people it applies more readily to than Malick. Your tolerance for him depends largely on how willing you are to just sit back and let the movie do its thing but, at least in the mind of this writer, good things come to those willing to invest.

No more details are yet available, including who might be in the cast. 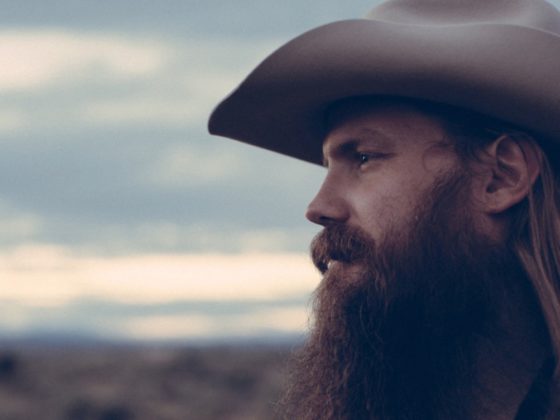 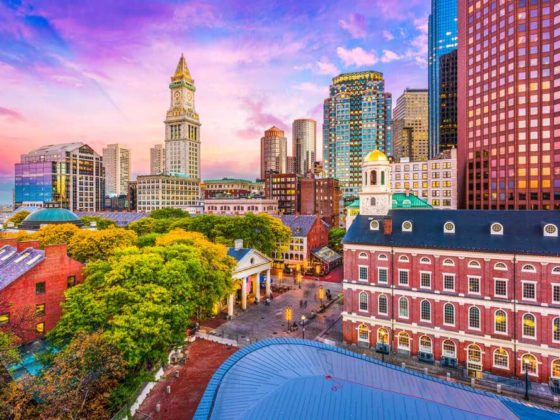