The fall movie schedule is turning into a big-screen rendition of the book of Judges. “In those days Israel had no king; all the people did whatever seemed right in their own eyes” (Judges 21:25).

If you haven’t brushed up on this particular chunk of the Old Testament lately, it’s a picture of what happens when the people of Israel abandon their God. Notable events in the biblical text include a woman driving a tent peg through a man’s head and a man dismembering the body of a woman into 12 parts.

It’s not hard to imagine Joel and Ethan Coen, the innovative filmmakers who gave the world the comedic brutality in No Country for Old Men, Fargo and True Grit, growing up obsessed with reading Judges until the pages fell apart.

The pair famously pooled money from mowing lawns as children to buy a Super 8 video camera, and proceeded to remake movies they saw on TV with neighborhood children in the starring roles. Growing up in a Jewish home also influenced their transformative filmmaking. “There’s no doubt that our Jewish heritage affects how we see things,” Joel once told a reporter.

Suburbicon, the latest flick penned by the Coens and directed by George Clooney, is simply promoted as “a home invasion rattles a quiet family town.”

From the trailer, it’s not apparent whether this is a Halloween horror flick, murder mystery or No Country for Old Men-style Oscar bait. Apparently the idea was that audiences would show up based on the star power of Academy Award winners Matt Damon and Julianne Moore, along with newcomer Oscar Isaac (Star Wars VII, Ex Machina) to find out.

A MOVIE THAT STRAYS FAR FROM THE TRUE EVENTS

Although you wouldn’t guess from the trailer, the story of a quiet family man (Damon) who gets mixed up with the mob also deals with the racial violence of the 1950s.

In Suburbicon, the tranquility of the planned community is rocked by the arrival of the first African-American family, which brings out the evil within the hearts of the Leave It to Beaver crowd. Peppered throughout the movie are moments of discrimination, harassment and menacing vandalism and violence.

It’s a story based on events not in the deep South, but in the Pennsylvania suburb of Levittown, when William and Daisy Myers moved their family into the all-white community and were rocked by riots, threats and violence that lasted throughout the summer of 1957.

“Those in the North love to think they had nothing to do with [racism],” Clooney tells The Hollywood Reporter. “They love to wash their hands and say: ‘Actually, we were the liberals. We were against slavery and pro-civil rights.’ And the truth of the matter was much more complicated. There were a lot of problems, particularly in places like Levittown.”

Levittown was an expanse of 17,000 nearly identical homes, planned by celebrity business tycoon William Levitt, a national icon on the level of Walt Disney and Henry Ford during the 1950s, who had graced the cover of TIME. Beneath the sheen of celebrity, Levitt was a bigot. Rather than comply with court orders to integrate the community, Levitt sold.

Daisy Myers had no idea that she would one day be known as the “Rosa Parks of the North,” or that she and her family would endure such terror. The crowds swelled to the point where the police could not contain them. In an odd reversal of the horrific events of Charlottesville, a neighbor who supported the Myers family actually drove her car into the rioters, stopping just short of ramming them.

It’s an important, forgotten story, which is usually the kind primed for both the big-screen treatment and hardware come Hollywood awards season. Unfortunately, the Myers story isn’t given justice here.

First of all, it’s not apparent when watching Suburbicon that fact and fiction are being blended, either from the marketing of the film or in the movie itself. Second, the story of Damon’s troubles with the mob and the resulting fallout and the plight of his African-American neighbors almost don’t intersect. It’s almost as if this is an 85-minute movie about the mob and a 30-minute story about racial violence north of the Mason-Dixon line are just smashed together.

What makes this more tragic is that this is an expertly crafted, beautifully shot and expertly acted project that, unfortunately, just doesn’t add up to much of anything.

It’s not a revelation that types of movies fall in line with the seasons of the calendar. Summer is for popcorn flicks, aliens and fighting robots. And fall is when studios roll out the cream of the crop, the serious contenders for best picture.

So far, this season has brought a strong trend of grim, nihilistic pictures to the local multiplex. The Jennifer Lawrence-helmed Mother is the most disturbing movie I’ve ever seen. Blade Runner: 2049 may be a great experience for film buffs, noir fans and sci-fi aficionados, but it’s a humorless jaunt into a bleak future.

It’s not surprising that the people who create movies are as affected by the racism, sexual abuse and violence that has pockmarked the news for the past few years as the rest of us, but Hollywood is only offering a diagnosis here.

We’re not seeing many stories end on a hopeful note for the future. Mother writer-director Darren Aronofsky was partially inspired by his belief that climate change may lead to the extinction of all large mammals on Earth.

Still, if you want to avoid violence and stories of bleakness completely, you’re going to have to literally cut entire chapters and books out of your Bible with a pair of scissors. The Coen brothers have a long history of using violence, gore and offbeat humor to make deeper points about society and human nature.

But even with the help of George Clooney, who overall has a solid track record in the director’s chair, the Coens just couldn’t pull this one off. Whatever the intended theme of Suburbicon, the end result is a heaping plate of nihilism.

It’s a trend that’s likely to continue in movies in the coming months. Suburbicon is a rental at best, for those with a deep interest in the work of the Coen anthology.

For the rest of us, it’s a reminder that Christians are in a unique place in modern society, with a message of redemption through Christ in an era when mainstream culture has little to say about hope for the future. 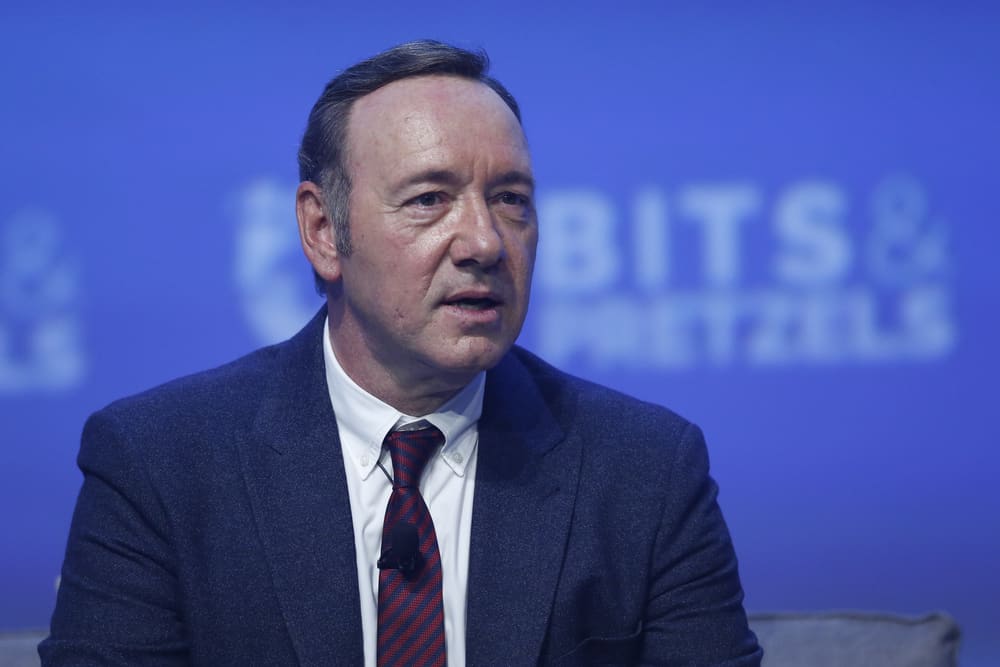 Kevin Spacey Accused of Sexual Misconduct With a 14-Year-Old 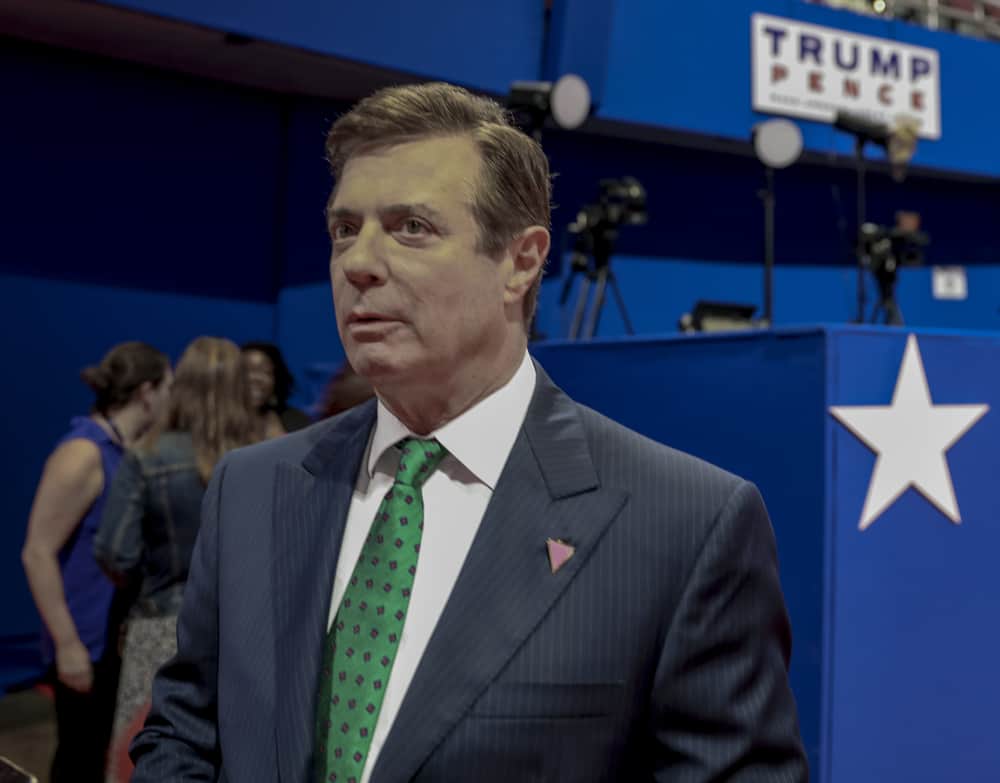