This week, siblings Micah and Hannah Williams went public with accusations of serial “physical, mental and sexual abuse” at the hands of their parents, James and Gina Williams. James, says Micah, “has been in high positions of power in churches across the Southeast” and they suspect he has abused others.

According to a post from author ad sexual abuse survivor advocate Rachael Denhollander, the elder Williams have fled with two minor girls in their company. The rest of the family believes these two girls are at risk.

According to Denhollander, Williams is a former employee and student of Southwestern Southern Theological Seminary in Louisville, Kentucky.

Here is Micah’s statement, in which he says his parents inflicted “extreme lifelong physical, mental and sexual abuse” that included his being “beaten, starved and neglected.”

His sister Hannah issued a similar statement, adding that she hoped “this statement will give others the strength to come forward and share their story.”

Hannah and Micah’s statement both included a lengthy list of churches and schools in Kentucky and Tennessee where their parents have been affiliated. They are asking anyone with any knowledge of abuse at these locations to come forward.

A number of these churches have released statements saying they intend to cooperate with police and detectives on the case. 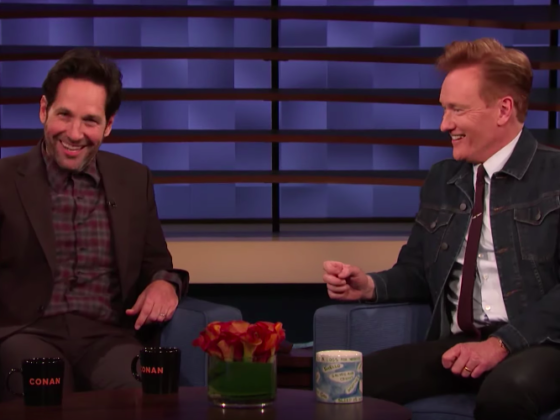 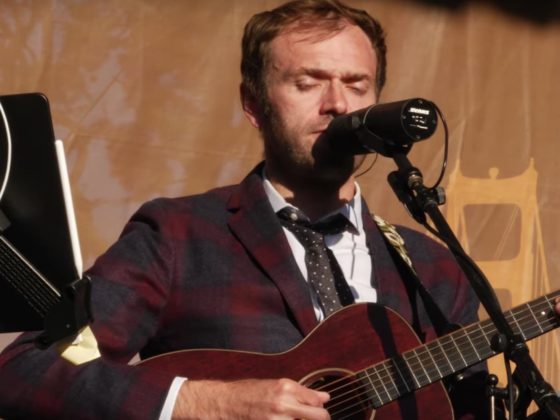