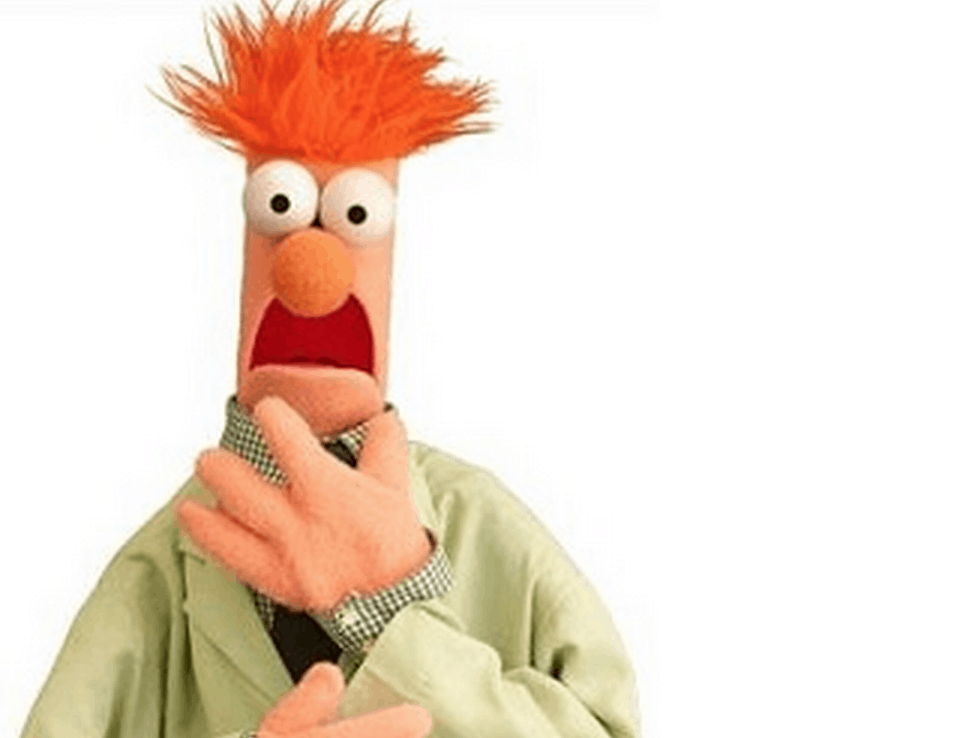 Franklin Graham is no fan of The Muppets. Before yesterday’s premiere of ABC’s new reboot of the beloved satirical franchise, the minister and son of evangelist Billy Graham took to Facebook to express his concerns. Before he had even seen the show, he asked followers to contact ABC and have it removed from television. He wrote:

Tonight ABC is premiering a new “mature version” of the Muppets that reports say will cover a range of topics from sex to drugs to “interspecies relationships” with no subject being off limits. It sounds to me like the whole show should be off limits! Hollywood seems to be in a frenzy to see what new moral low they can reach in their programming. Their agenda is to promote sin to a younger and younger audience. I applaud the group One Million Moms for speaking out against this and urging parents to call on ABC to take it off the air. The Bible says, “Woe to those who call evil good and good evil.” That goes for Kermit the Frog as well!

Graham included a link to an article titled “One Million Moms slam new Muppets show as ‘perverted’“, that gave one example of the new show’s “grown-up” sense of humor: “An ad with a Kermit clad in only a scarf that brags, ‘Finally, a network TV show with full frontal nudity.’”

The Surprisingly Deep Truth of Yogi-isms