You remember, of course, the wall: The central—or at least most attention-grabbing—campaign promise of Donald Trump. The now-president repeatedly promised not only to build a wall along the southern border of the United States, but he also claimed he would force the Mexican government to pay for it.

Today, we have more clarity on how this promise might take effect.

A new piece of legislation is in Congress called “The Border Wall Funding Act of 2017,” according to a detailed report from NPR. The proposal doesn’t exactly call for Mexico to pay for the wall project, but it would drastically affect Mexican (and other Latin American and Caribbean) people: The funding act calls for a 2 percent remittance tax on all “person-to-person wire transfers to Mexico, the rest of Latin America and the Caribbean,” reports the news service.

The money transfers affected would only be person to person, not business to business.

We’re talking about a lot of money. In Mexico, for example, remittances reportedly equal more than the country’s oil fields value, some $28.5 billion. In total, people in the U.S. send out more than $60 billion in remittances a year.

Here’s where the issue gets sticky: The money someone might send would already have been earned and taxed—and while 2 percent may not be much in the U.S. economy, in many places in Latin America, it can make a big difference to those receiving it. One man interviewed by NPR said that a $10 fee would equal about two days worth of food for those to whom he sends money.

If the bill passes, Mexico won’t exactly be paying for the wall, per se. But Mexicans (and others in Latin America and the Caribbean) will be. 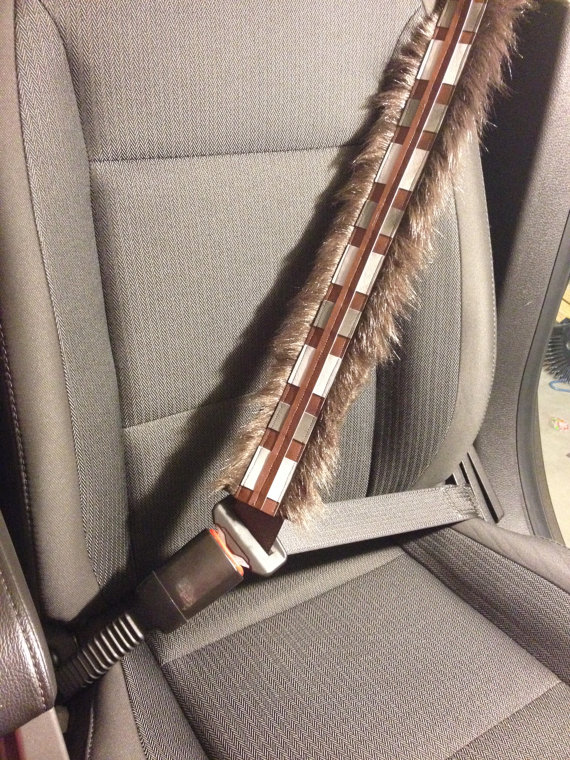