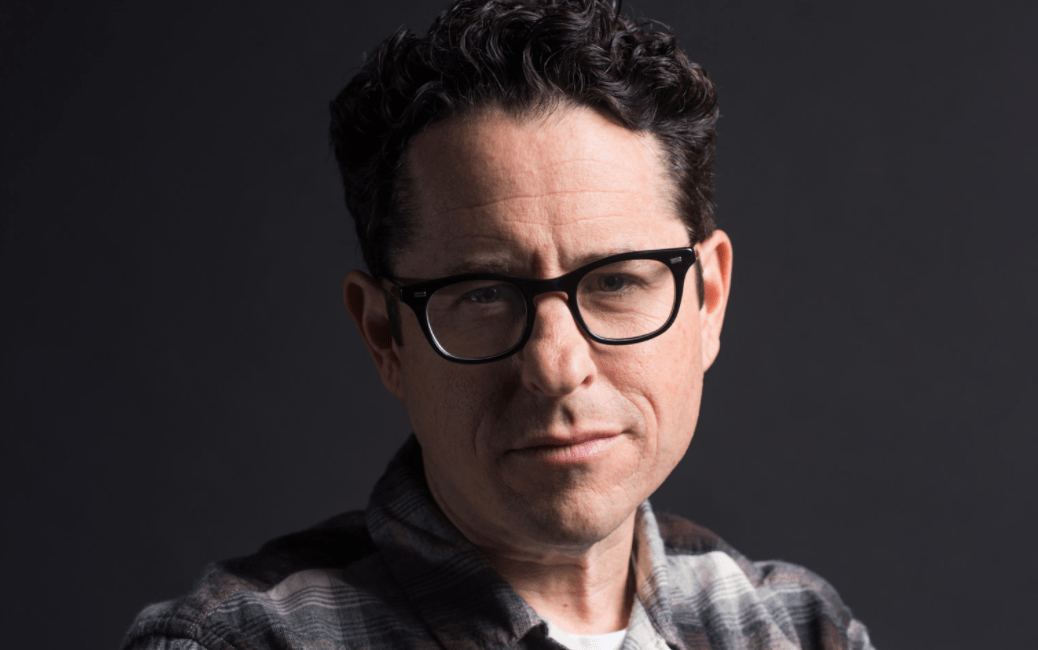 The next installment in the JJ Abrams’ Cloverfield franchise has been announced. The sci-fi movie—that’s somehow connected to the 2008 monster flick Cloverfield and this year’s thriller 10 Cloverfield Lane—takes place in space and stars David Oyelowo. From IGN:

After a physics experiment with a large hadron accelerator causes the Earth to seemingly vanish completely, the terrified crew of an orbiting American space station is left floating in the middle of now-even-more-empty space. When a European spacecraft appears on their radar, the Americans must determine whether it’s their salvation, or a harbinger of doom.

Abrams has big plans for the series. Following the release of God Particle in 2017, their will be new installments in the franchise every year for the foreseeable future.

Two Earthquakes Rocked Central Italy Within Hours of Each Other

Vulnerability Isn’t the Same as Weakness