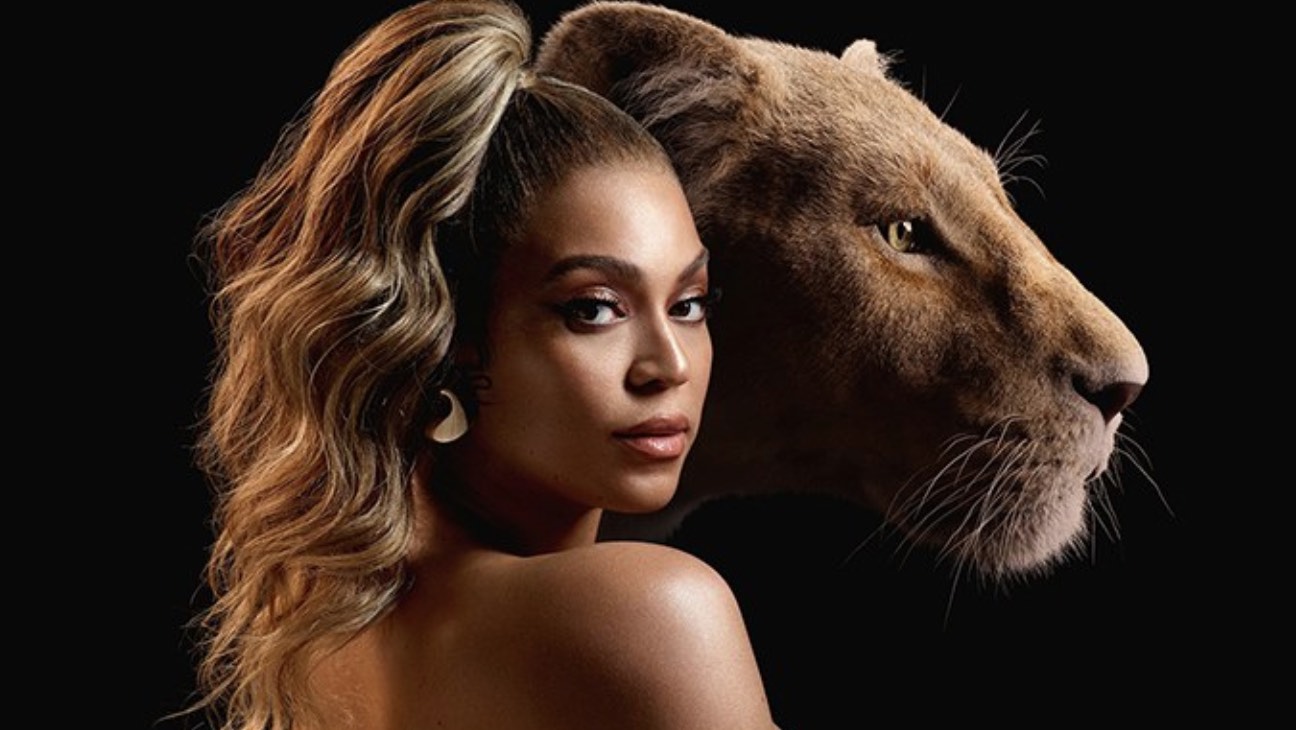 Even if for some reason the new Lion King adaptation isn’t very good, at least we can know that the soundtrack will slap.

The original film had some of the most classic movie songs of a generation, courtesy Elton John (“Circle of Life,” “Can You Feel the Love Tonight,” “Hakuna Matata”, “Be Prepared”, you know), and there is reason to be very excited about the new one. This is, after all, a movie that stars both Beyonce and Donald Glover, two of the brightest musical talents of their respective generations.

This week, the first single from the album—an original called “Spirit” from Beyonce—was released, and it does not disappoint.

In a statement, she explained, “This is sonic cinema. This is a new experience of storytelling. I wanted to do more than find a collection of songs that were inspired by the film. It is a mixture of genres and collaboration that isn’t one sound. It is influenced by everything from R&B, pop, hip hop and Afro Beat.”

She continued, “I wanted to put everyone on their own journey to link the storyline. Each song was written to reflect the film’s storytelling that gives the listener a chance to imagine their own imagery, while listening to a new contemporary interpretation. It was important that the music was not only performed by the most interesting and talented artists but also produced by the best African producers. Authenticity and heart were important to me.”