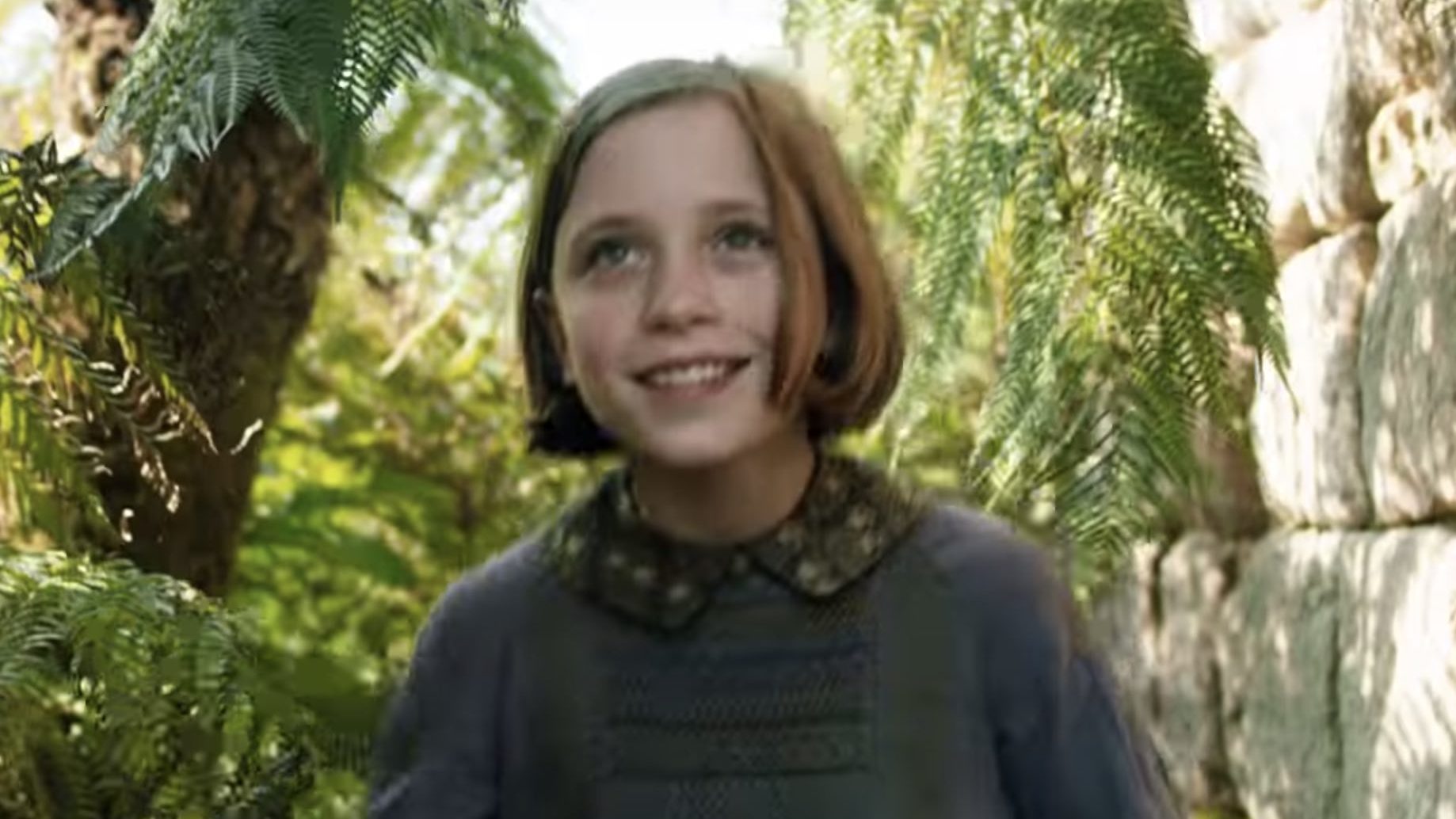 Frances Hodgson Burnett’s classic novel is getting another adaptation, this one featuring the directing efforts of Marc Munden, mostly known for his work in UK television. Hard to get much of a sense for how good this one is going to be, but the trailer features some very pretty visuals.

For those who weren’t assigned this novel as their English literature education, The Secret Garden follows the adventures of Mary Lennox, a 10-year-old orphan sent to live with her rich uncle, and the friendship she strikes up with her sickly cousin over several family secrets, including a hidden garden.

This adaptation will have to live up to the beloved 1993 film which was produced by Francis Ford Coppola and featured Maggie Smith, who had already carved out a career playing stern, elderly women. She won’t be appearing in this one but we do get Colin Firth so, not a total loss.

What Was This Fashion Brand Thinking With School Shooting-Themed Sweatshirts?