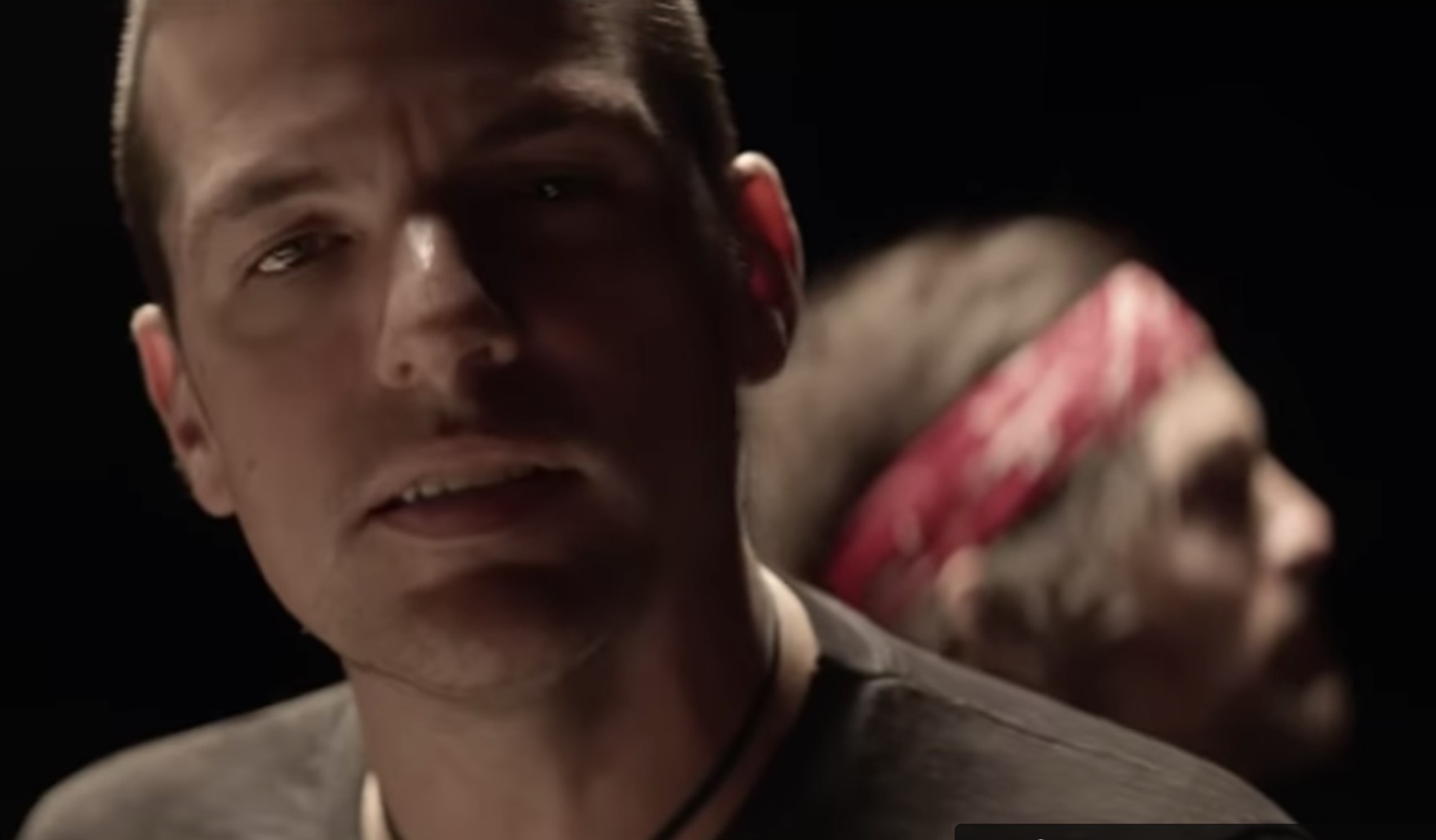 The Avett Brothers have released a video for their new single “Bang Bang.”

The video itself is pretty simple and stripped down, but the lyrics pack a punch. The song explores the psychological effects of watching violent movies and television shows. It’s also a not-so-subtle critique on America’s gun culture.

Their new album “Closer Than Together” drops on Oct. 4.

You Are Not Your Disorder