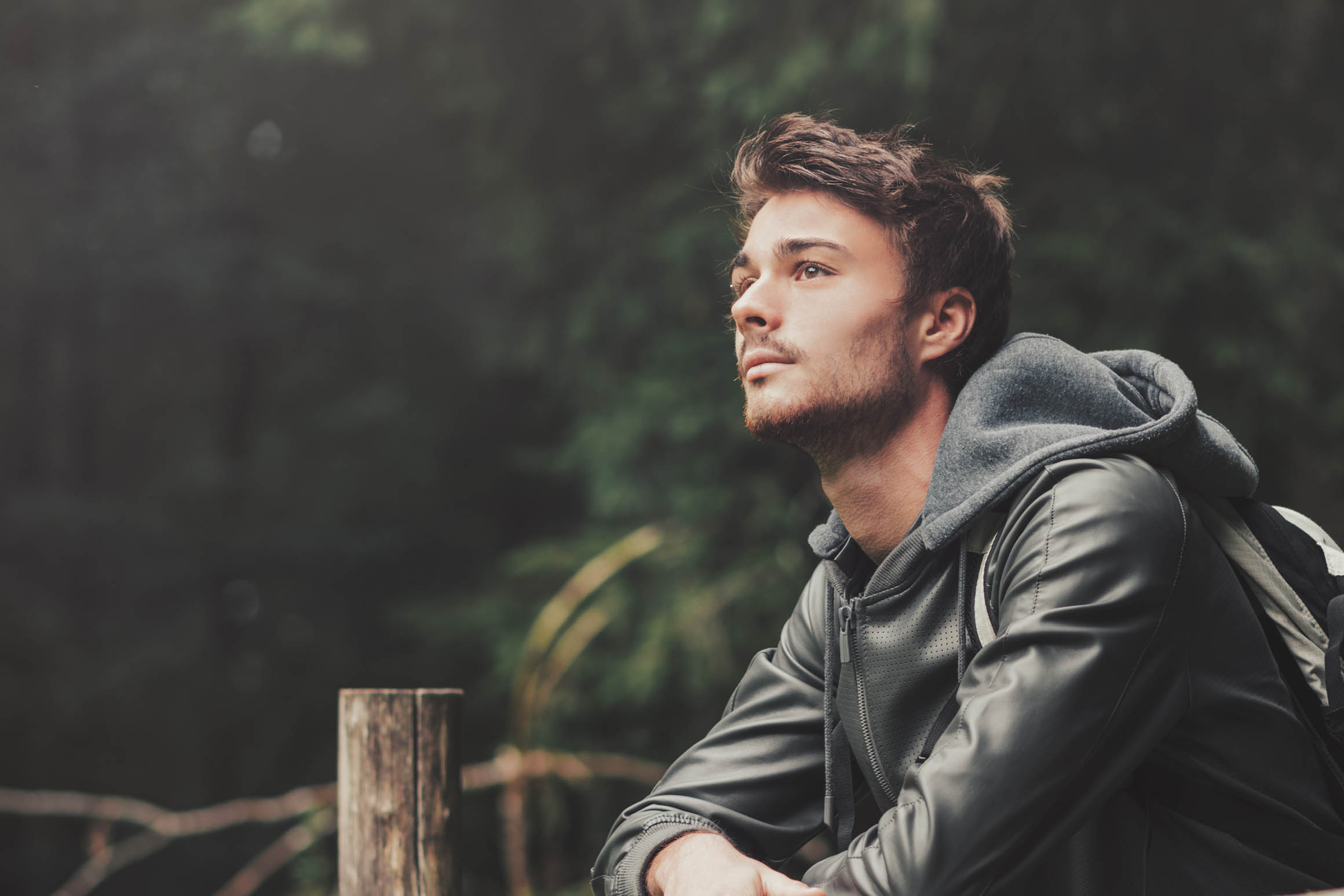 It is currently National Suicide Prevention Week and I’m sitting here with a broken heart, desperate for the right words to say in the light of suicides that are claiming so many lives. Someone I knew took their own life today and I’m uncertain how to process the news. When pain, depression, anxiety, addiction, and so many other manifestations of brokenness become so consuming, there’s a despairing voice that often seeps into our minds, speaking nothing but lies. That voice tells us, “You are your disorder. This pain is who you are. You are your failures and you’ll never get past it. Give up. These addictions are who you are and you’ll never find healing. Other people are normal, but this brokenness is who you are.”

As someone who has struggled with depression and a mental health disorder called OCD (Obsessive-Compulsive Disorder) for most of my life, I have often wrestled with separating my identity from the very things that war against my true self. I was diagnosed with severe OCD 13 years ago, which led to me finding help through therapy and medication. In the process of coming to terms that I was “labeled” with a mental disorder, my own perception of myself began to change. It wasn’t my psychologists’ fault or his intention. But for me, I have a tendency to find identity in all the wrong places.

Whether it be the jobs I held or the people I met, I often found myself sharing my identity with my dear old friend, OCD. “My name is Andrew and I have OCD.” I wouldn’t say it quite like that on my first day of employment, but that’s basically what it equated to once people got to know me. I was always giving people the disclaimer that I had OCD in order to help them understand my sometimes odd behavior. It was easy to identify as that guy with OCD; it was much harder to see myself as a meaningful, loved human being who just so happened to struggle with OCD.

In the many years I’ve spent in psychological therapy, I have learned an often neglected, yet necessary truth: I am not my disorder.

There’s something familiar about our brokenness, our disorders, and our addictions when we feel as if life is spiraling out of control. Do we hate the pain? Yes. Do we also love it? Yes. Why? Because we know each other very, very well. There’s something comfortable about the unholy union of disorder and self-worth that is eating away at so many broken hearts. We don’t want to hurt, but the hurt seems like all we’ve ever known, so we claim it as our own. The same with addiction. The addiction is killing us, but there’s this weird feeling that the addiction understands us better than healing. Such lies are destroying our humanity and claiming the lives of those who have lost their identities to their brokenness.

Healing has not been an overnight thing for me. It’s taken 13 years of therapy, medication, self-care and lots of hope to get to a healthier place in my battle against my disorder. Am I perfectly healthy without any tendency towards obsessive-compulsive thoughts? No, not by a long shot. Yet, I am stronger and I am no longer identifying with my disorder. Instead, I’m a follower of Jesus, a husband, a father, and a Star Wars nerd (OK, that shouldn’t be part of my identity, either).

The truth of the matter is that I was never my disorder, regardless of how familiar it became. We were never compatible for a symbiotic relationship. Rather, as I have come to see my disorder for what it truly is—my struggle, not my friend—I have become free to embrace the identity God has given each one of us. We have all been created in the image of God, with hearts that are eternal, full of imagination and wonder. We are not and have never been that which breaks us.

These words are not meant to be fluffy self-help talk to tickle your ears and make you feel like you’re in a Disney movie where everything is peachy. I’m not daft. Life is hard, and we all go through pain. What these words are meant to convey is that you’re not abnormal, you’re not inferior, and your life is incredibly meaningful. You have much to give to the world, despite the lies you hear in the dark. No matter what other people say or do in response to your disorder, you are no less a creature made in the image of God. Those people break just the same as us…They’re just better at hiding their scars.

In my struggle with OCD and depression, being vulnerable about my brokenness has not always been easy due to fear of rejection and isolation. As my disorder continued to develop over the years, I began seeking help and comfort from friends and acquaintances, only to see some of them grow distant. My “cool” factor went way down…In fact, it probably faded into oblivion the more my wounds showed on the outside. But then again, being cool isn’t all that. The older I get, being authentic matters much more to me. And authenticity is not finding my identity in my brokenness, but rather finding my identity in who God says I am despite my brokenness.

In case you live on another planet, I’ll let you in on a secret: we’re all broken, in one way or another. None of us make it out of this life without scars and wounds. Most people are simply incredible actors, creatively hiding their dysfunction to be validated, loved, and appreciated without ever truly being known.

For many years, there have been people who defined me by my disorder rather than my true identity. Often, when people don’t understand what it’s like to feel shattered and vulnerable, they disappear from the lives of those who do. It’s too messy. It’s too real.

You can probably relate to the feelings of rejection and insignificance that result when people run away from our brokenness. Some so-called “friends” will abandon you, true friends will love you, and some people will hurt you; but they never had power to determine your worth.

Despite how you may feel in this moment, you are not alone, there are people who can call out the best in you, and you are not your disorder. You are created to know God, to love, to create, to dream, and to bring light to the darkness. Your disorder does not define you. It never defined you. Healing is possible. You and I must continue to fight with hope for a better tomorrow.

I leave you with this: find a few friends who remind you of your value, who see the best in you, and who love you through the dark nights. These friends aren’t easy to find, but they do exist. Seek healing, talk with a professional who has dedicated their lives to helping people with similar struggles, and never give up on hope. We’re in this together, you and I. You have so much to offer this world that may be hard to see in the dark, but keep fighting. Healing and hope are very, very real.

Juli Wilson Posted a Moving Tribute to Her Husband Jarrid