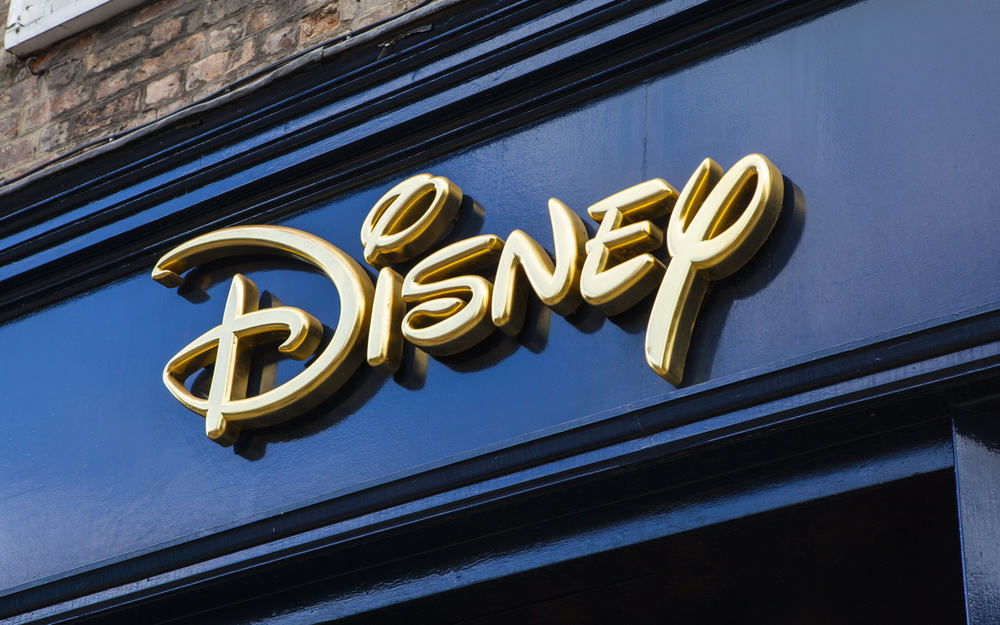 There is a growing group of journalists—mostly film critics and Hollywood industry reporters—who are putting the most famous mouse in the known universe on notice. Yes, film reviewers across America are refusing to cover Disney movies until the House of Mouse backs down. Here’s the situation.

The Los Angeles Times recently published a lengthy deep dive into the Walt Disney Company’s dealings with Anaheim, California. The piece was not, shall we say, flattering—it alleged that Disney had an undue amount of sway over Anaheim, and is running a worrisome amount of its politics through political spending. Disney took umbrage with the coverage, saying it was “biased and inaccurate … wholly driven by a political agenda.” But—and this is key—they did not ask for any specific corrections or push back on any of the actual claims made.

What Disney did do is block Los Angeles Times critics from Disney film screenings. Normally, movie critics are given free tickets to advance screenings of new movies so that their reviews can come out ahead of time. As of now, if a Times critic wants to cover a Disney movie, they’ll have to do so the old-fashioned way.

It seems like an awfully petty, vindictive move for a company the size of Disney to pick a fight with a newspaper over negative coverage, but it’s what happened. Los Angeles Times staffers can’t even log in to Disney press sites.

Disney’s move struck a lot of news outlets as crossing a serious line, and a number of them are standing in solidarity with the Los Angeles Times. Alyssa Rosenburg at the Washington Post was the first to speak up, saying she won’t be reviewing any upcoming Disney movies until they back down.

I won't attend advance screenings of Disney movies or publish advance reviews until @latimes critics can, too: https://t.co/RxdtD54THR

The AV Club signed on as well, saying they would provide no more advance reviews of Disney movies.

Following the lead of @AlyssaRosenberg and others, @TheAVClub will not attend Disney press screenings until the ban on @latimes is lifted.

CNN anchor Jake Tapper announced he’d taken out a subscription to the LA Times in solidarity with the reporters there.

I just took out a subscription to the @LATimes in honor of Disney boycotting the newspaper because it engaged in journalism. Join me!

Ty Burr, the film critic for the Boston Globe, released this statement:

Check Out a Brand New Bittersweet Single From The Arctic Monkeys

And then came an unprecedented doozy: a joint statement from all major film critic societies in the U.S., denouncing Disney’s move and disqualifying them from year-end award consideration.

So, will Disney back down? It’s an open question. Disney might be the most powerful media entity in the world, and we’ve seen just how ineffectual journalists—even good ones—can be in the face of a well-funded oligarchy. But few companies are as allergic to bad press as Disney, and if enough outlets band together, the House of Mouse could conceivably crack.

God’s Love Must Be Earned (And Other Lies We Believe)

Check Out This Analytical Explanation for US Mass Shootings