It started as an underdog. Next to the the gargantuan IP-driven franchises of Disney, Pixar, Universal and Sony, How to Train Your Dragon was almost destined to be buried amid higher-profile titles from higher-profile studios. Nonetheless, this intrepid series has tallied forth to deliver what is now an astonishing animated trilogy, one that stands nose-to-nose with any princess, any LEGO brick, any minion you can throw at it.

The franchise’s third chapter, The Hidden World, kicks off one year after the final, bittersweet events of How to Train Your Dragon 2. Hiccup has been installed as Berk’s chief and Toothless has assumed Alpha status among the dragons. Together, they’ve introduced a new age of harmony between man and beast, but Berk’s newfound prosperity means plenty of unwanted attention on their dragon utopia. Enter Grimmel, a cunning dragon hunter with an eye for Toothless, and his bait, a mysterious other Night Fury.

The story has its foundation in the previous movies, but it’s more holistic than your average sequel. In a movie industry obsessed with universe-building, How to Train Your Dragon represents the best-case scenario of how to go about longform, multi-part storytelling in cinema. It’s clear from The Hidden World that the first movie—released all the way back in 2010—wasn’t just leaving the door open for sequels, but rather establishing the groundwork for two very specific follow-ups. This isn’t a contrived third adventure for Hiccup and Toothless; it’s the intentional payoff of their entire story.

And wow, what a payoff it is. The Hidden World delivers on just about every conceivable level. On its face alone, it tells a terrific, poignant concluding chapter with the utmost genuinity and heart. The themes at work here—vulnerability, sacrifice, partnership—align exactly with the first two movies, but that alignment adds more layers and thus greater depth to a series that was already rich, rewarding and complex.

In support of that narrative, The Hidden World provides one of the most sumptuous eye-feasts in an animated movie to date. Even in a post-Spider-Verse, post-LEGO Movie world of fresh computer-animated creativity, The Hidden World demands to be seen in a theater. Go for the surround sound, too. The score is exceptional.

Together, the optical and aural detail suck you into what’s become one of the most exciting worlds in all-ages filmmaking. The creature design is better than ever, the natural effects of the fire, water and clouds are stunning, and the minute aesthetic touches on everything from Hiccup’s armor to Berk’s architecture exude personality, adding dimension to a world that seems like you can touch it. That sense of connection matters because it creates personal involvement. In this movie, you are going to care about what’s happening a lot.

That’s further testament to the sense of stakes The Hidden World is able to create, stakes it elevates both through plot and filmmaking. As the adventure reaches its climax for Toothless and Hiccup, it’s not just the weight of this movie on their shoulders, but the weight of three, and that loads the final half-hour with so much power that some of the sequences and shots will stamp themselves in your memory for a long, long time. The villain of this movie might be incidental and the story might be contained, but they serve broader arcs that see resolution in ways that, frankly, pull your jaw toward the ground.

Better than most other franchises—animated or otherwise—How to Train Your Dragon communicates a real sense of cost and sacrifice. In each movie, the characters experience consequence with every victory and defeat. Their successes have ripple effects that sometimes bring about unforeseen losses, and their failures impart lessons that allow them to face obstacles that might have bested them before. It’s uncommonly rewarding, and makes not just The Hidden World feel fulfilling, but adds greater value to the 2014 and 2010 movies, too. You appreciate the past for what it brought to the present.

With these three movies, How to Train Your Dragon demonstrates the growth that marks the best general-audience fiction in modern times. Just as Harry Potter’s magic-school mysteries became an epic war saga across seven books and Captain America’s gung-ho hero fests became fraught political thrillers in a trilogy, How to Train Your Dragon has taken Hiccup and Toothless from the original’s scrappy underdog tale to the sweeping, fantasy-laden friendship drama of The Hidden World. The best fiction contains characters and worlds organic enough to generate conflicts that don’t resolve themselves with a single Hero’s Journey. In How to Train Your Dragon, the world has reacted to Hiccup and Toothless’ adventures in ways that expand their narratives rather than tie them up with a bow. It’s true-to-life, yet still escapist. Wonderful, truly, how a kids’ movie can give us both.

Often in children’s fiction, the adventures are circumstantial, mere conveniences serving to teach the characters a lesson, but nothing besides. That’s valuable still, but by working in tandem, The Hidden World and its predecessors have expanded the concept of a kid-centric morality tale. These movies posit the true end of a story isn’t the communication of a lesson, but rather, the application of the lesson. The sequence of the How to Train Your Dragon movies show how Hiccup and Toothless apply their past to their present, over and over, and in doing so, learn and grow continuously rather than once. This is the embodiment of substantial, deeply invested storytelling.

How to Train Your Dragon has asked us to care about its plucky world of Scandinavian warriors and outlandish creatures for nine years of movies, but it’s rewarded that time with a story that shares that temporal scope. Here’s a franchise that values the journey as much as the destination. Here’s a franchise that values the changes—good and bad—we experienced along the way. Though this might be the end of our time with Hiccup and Toothless, these movies are clear it’s not the end of our own growth and our own development. In this adventure, we write the epilogue. How to Train Your Dragon belongs to us now. What a gift it is. 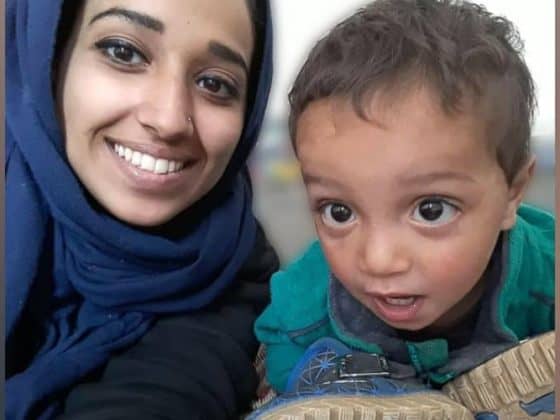 Alabama Woman Who Joined Islamic State Sues to Return to the U.S. 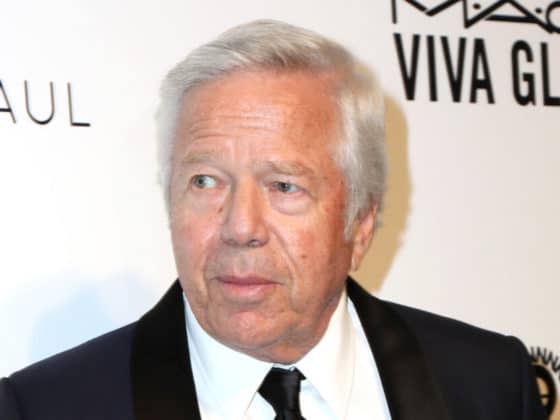