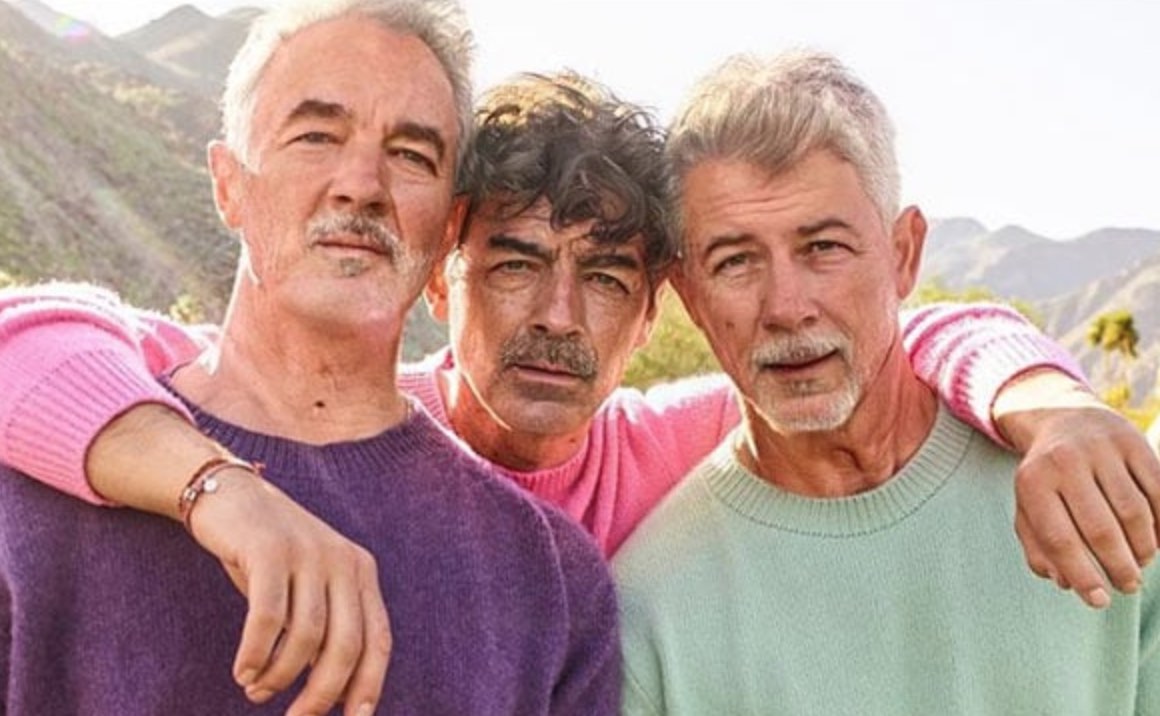 FaceApp is everywhere. You’ve seen it. Your friends and your celeb favs posting photos of what they’ll look like in a few decades. But along with any viral app comes some viral questions, and that goes double for free apps.

FaceApp’s basic version is free, which begs the question of how the creators are profiting off of all the attention they’re getting. We’ve already looked at the permissions you give them regarding the photos you upload. But are there other, even more nefarious concerns?

Yes and no, as it turns out. To begin, FaceApp was created by a Russian company called Wireless Lab. That obviously lends the whole thing a bit of a Cold War sheen, but it’s not the most sinister element at play here. Many people on Twitter have noted that when FaceApp asks for permission to access your phone, it asks for a lot of permissions.

#FaceApp is violating the privacy of its users; API, keeping phone on, network access, recieve data and google configuration. It's a clear mission to collect as much data as possible. The new thing is this app not from US it's Russian app. So they try to get ahead of data race!!! pic.twitter.com/u9TBWhBtuq

In addition to photos, FaceApp is looking into your data usage, your memory card, your network access, your Google Play billing service and even, note, it asks for permission to prevent your phone from sleeping. 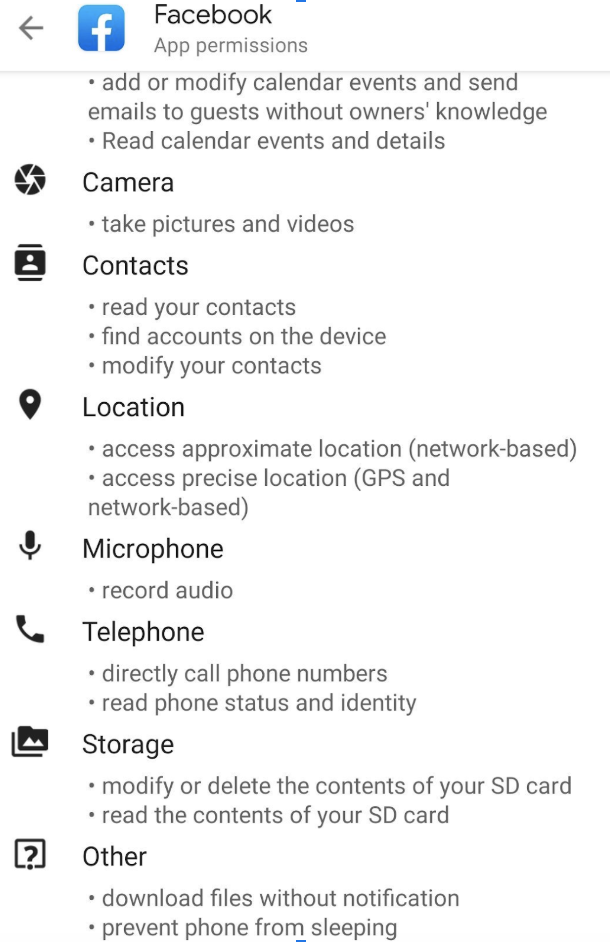 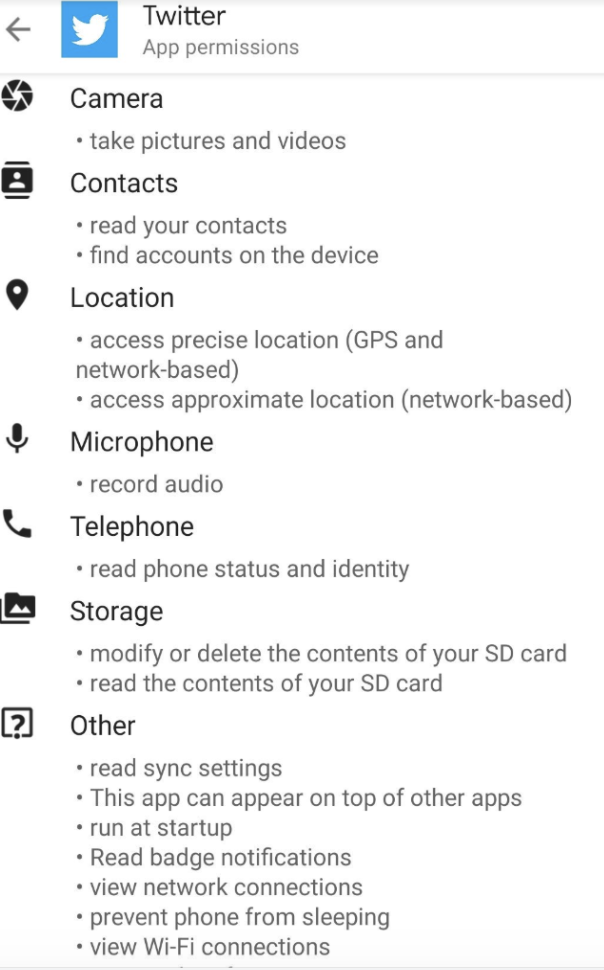 None of this means that you shouldn’t be concerned about the types of data being mined from your phone. From a certain point of view, it might mean you should be even more concerned. But if you don’t like the FaceApp’s TOS, very bad news: you have, in all likelihood, probably signed away those rights long ago

Uh, You Should Read FaceApp’s Truly Wild Terms of Service Agreement Before You Use It

Derek Minor on Why ‘Send Her Home’ Is So Hurtful: ‘That Is Just Racist’