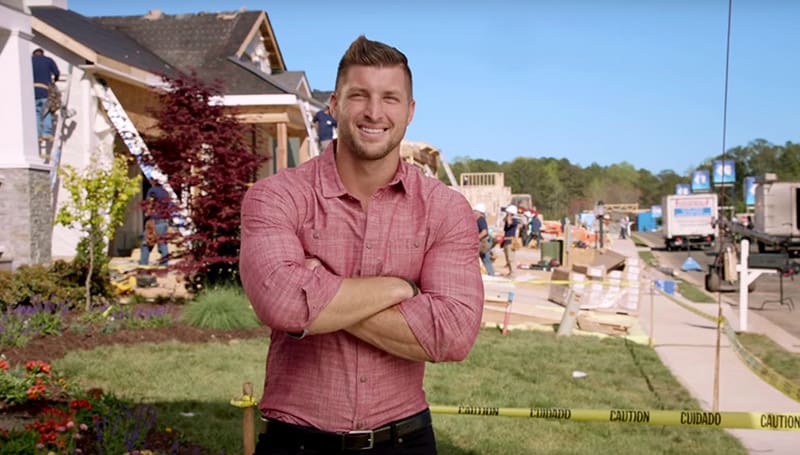 On the show, Tebow plays the celebrity sidekick to contractor Mike Holmes as contestants compete in building the houses—all to win a dream home for “heroes” like teachers, veterans and kidney donors.

The catch to the whole thing is that Tebow goes around calling “audibles” that make a give build more difficult.

How Can We Stop Campus Rape Culture?