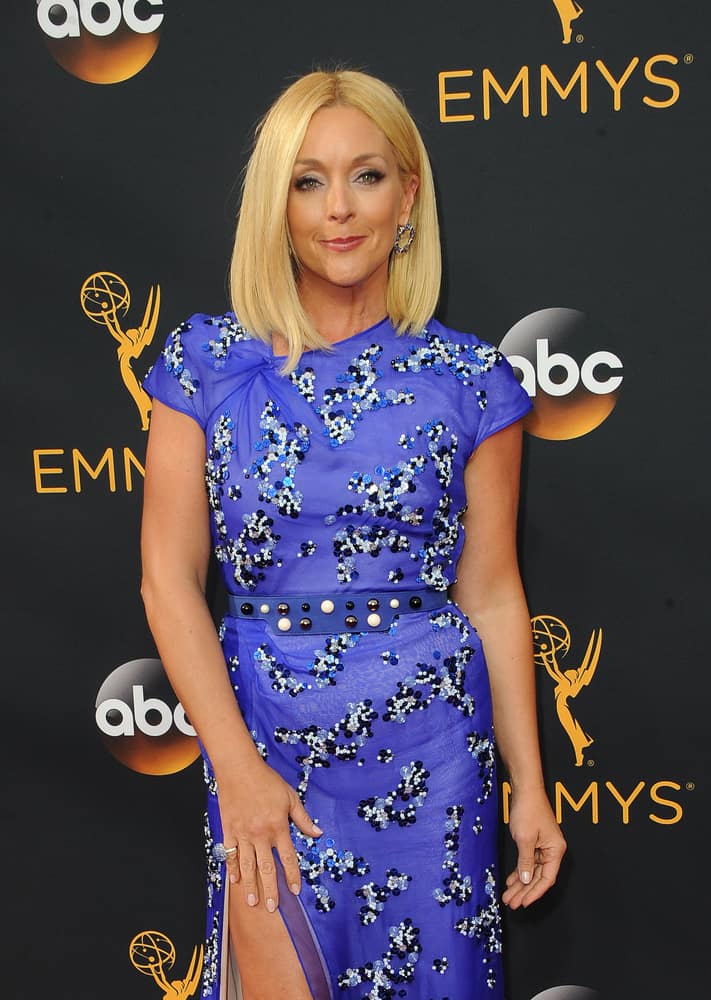 Jane Krakowski recently told the Hollywood Reporter that there are talks of a ’30 Rock’ reboot. And she doesn’t seem to just be playing with our emotions. “There’s definitely been talk and conversations about bringing back the original cast for several more episodes,” she says.

She expressed confidence that the original cast–which includes Alec Baldwin, Tracy Morgan, Jack McBrayer, Judah Friedlander, Katrina Bowden, and Tina Fey–would be down to work on a revival of the show, which ended its seven-year run in January of 2013.

Krakowski said she’d be thrilled to discover how her character, Jenna Maroney, has faired since last season.

We all say over and over again that working on that show was probably the best experience we’re ever going to have in our careers, as far as creativity goes. We’re still so proud of the writing and the great characters. It was such a success and all of those things were amazing.