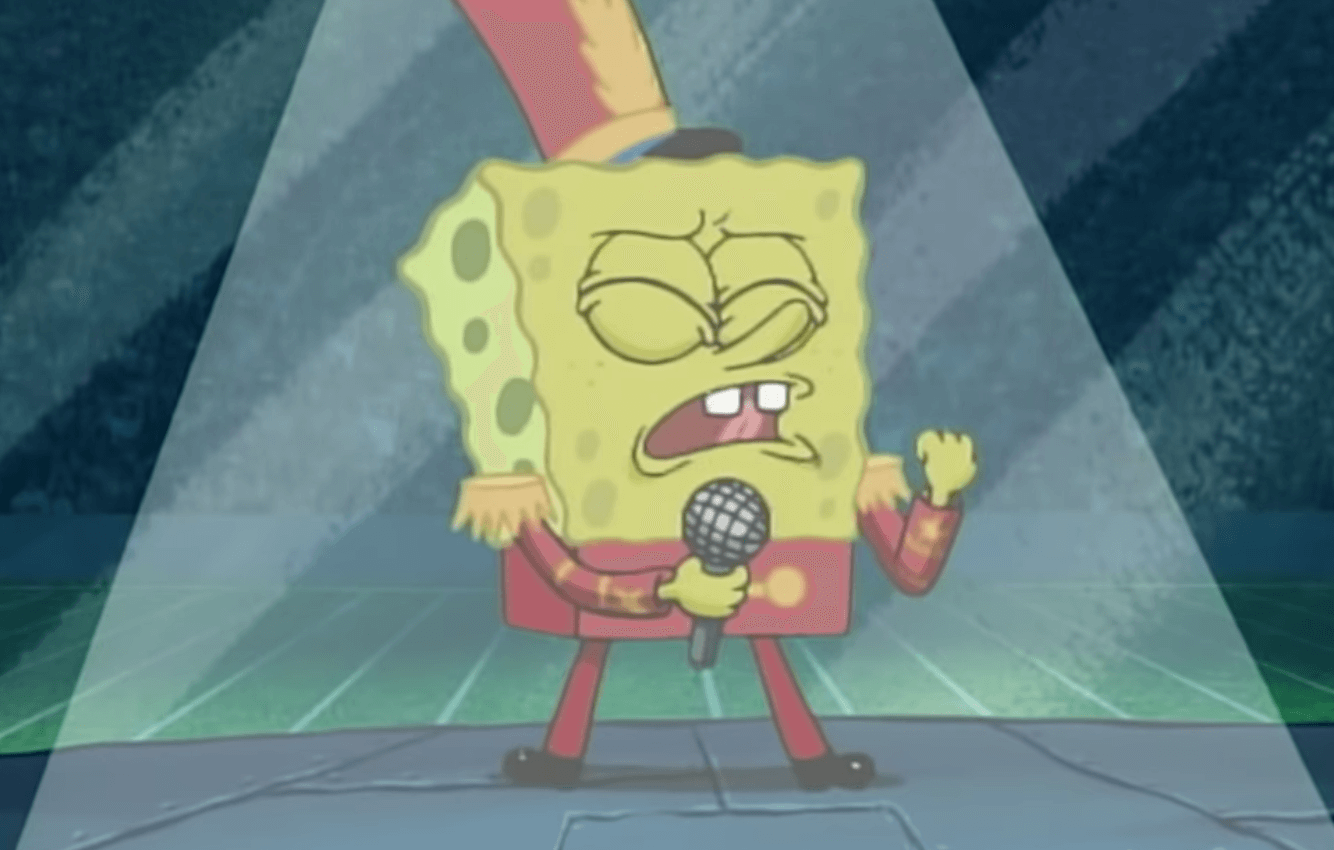 Are you ready to make a difference in the world? Good. That’s the mission behind everything we do here at RELEVANT, for causes noble and silly. This is one of the noble causes.

We’ve already linked it twice. You have no excuse.

The song ushered in one of the most famous scenes in kids’ cartoon history, when Spongebob and the Bikini Bottom Super Band saved Squidward’s concert gig in the episode “Band Geeks” and brought the crowd to its feet, then its knees (do fish have knees?) with the rousing power ballad.

The performance made Bubble Bowl history, but can it make Super Bowl history? Only time will tell, but in the meantime, you can LET YOUR VOICE BE HEARD by signing this petition.

Make it happen, Maroon 5. All eyes are on you.

Trailer: Netflix’s ‘The Boy Who Harnessed the Wind’ Is a True Inspirational Story That Needs to Be Told