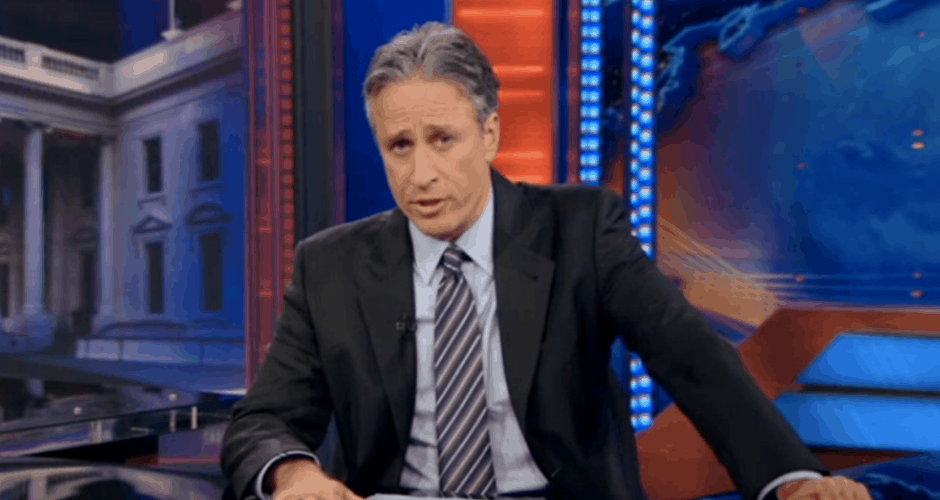 Since handing over the reins of The Daily Show to Trevor Noah back in 2015, Jon Stewart has occasionally made TV appearances, but he’s mostly stayed away from the spotlight. However, in a statement this week, HBO announced that two new stand-up specials were in the works.

The last time he headlined a comedy special was all the way back in 1996, and apparently, he’s still got some material left over. In his own statement, he said, “I’m really thrilled to be able to return to stand-up on HBO. They’ve always set the standard for great stand-up specials. Plus, I can finally use up the last of the Saddam Hussein jokes left over from my first special.”

In the Age of Social Media, Words Have Never Been More Important