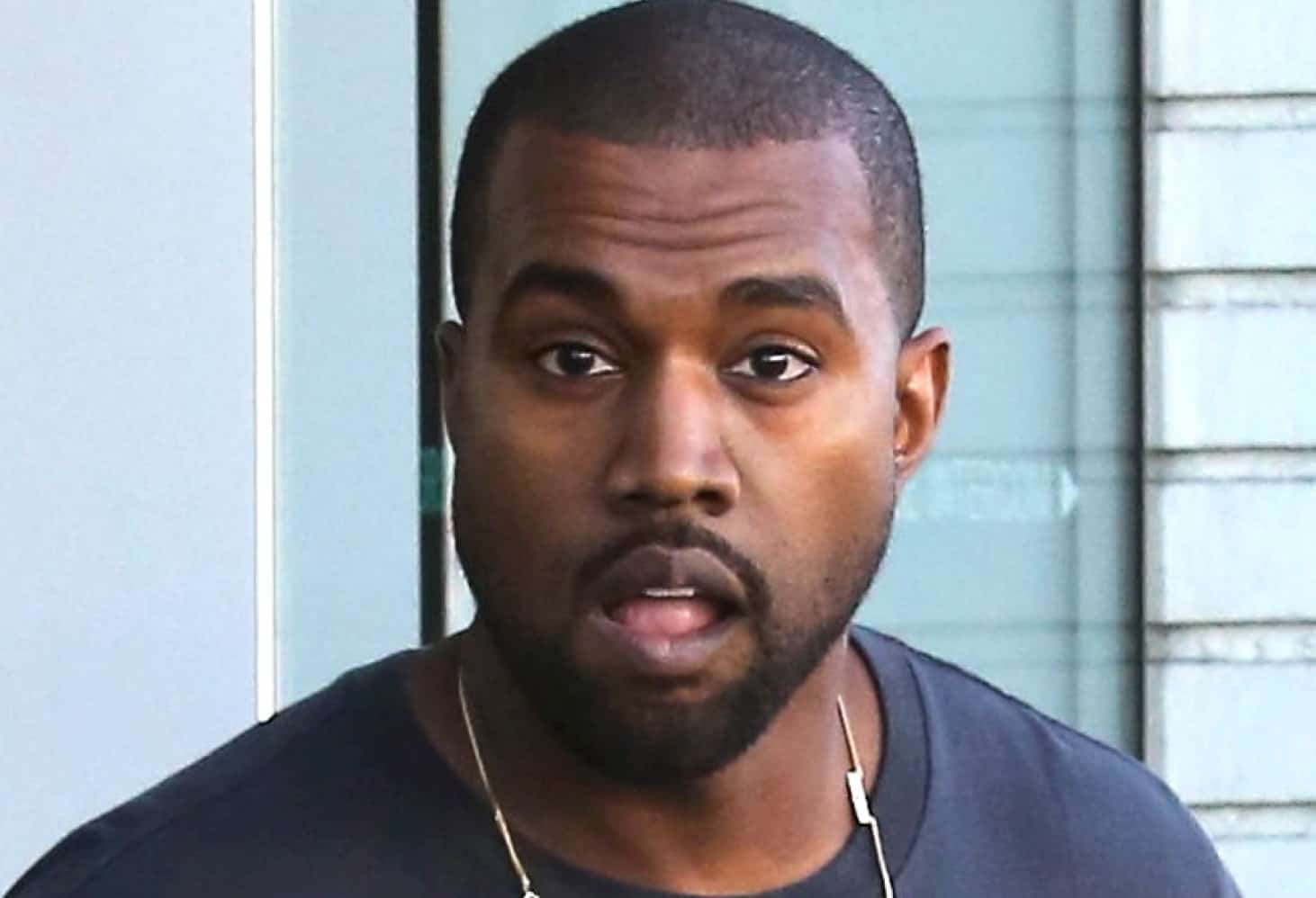 Apparently someone is listening to Tidal. Kanye West has been reluctant to release the official numbers on how well The Life of Pablo has been doing because he said it wasn’t finished. But now he’s finally ready to start bragging about it. And, in all fairness, he’s pulled in some brag-worthy numbers. After he released the album exclusively on Tidal, it was streamed more than 250 million times in ten days, surprising no one. That means that, had Nielson reported those numbers, West’s album would have debuted at No. 1 on the Billboard charts. And it seems Kanye wasn’t just boasting when he said that keeping Pablo exclusively on Tidal would help the streaming service. Tidal has reported that they have surpassed 3 million paid subscribers worldwide one year after its relaunch. The streaming service still has a long way to go before it catches up to Spotify’s 30 million paid subscribers and Apple’s 11 million, but with Kanye, Prince, Jay Z and Beyoncé in its corner, we could see the rise of Tidal (Kanye’s follow-up album name?).

You Should Be Taking More Risks