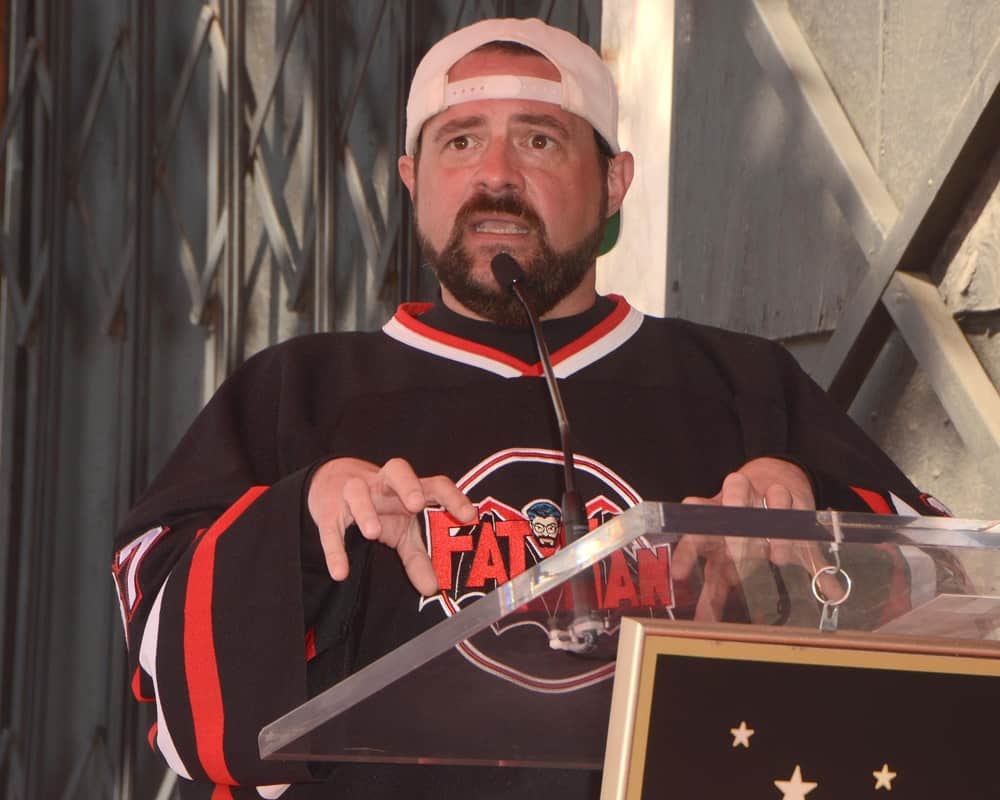 A lot of people in Hollywood are doing their best to distance themselves from one-time Hollywood mogul Harvey Weinstein in the wake of the monstrous allegations made against him in twin bombshells from The New York Times and the New Yorker. But few are doing so with more gusto than filmmaker Kevin Smith, helmer of cult classics like Clerks, Mallrats and Dogma.

Smith is unusually tied to Weinstein, since most of his early work came from the Weinstein-run Miramax. Smith swears he didn’t know about Weinstein’s actions, he says he’s sick about it and he’s putting his money where his mouth is. He’s donating all the residuals from any movies he’s made with a Weinstein connection to a nonprofit called Women in Film, which advances women’s equality in the film industry. As he gave in this, er, expletive-laden quote on the podcast Hollywood Babble-On:

No f***ing movie is worth all this. Like, my entire career, f*** it, take it. It’s wrapped up in something really f***ing horrible. I’m not looking for sympathy. I know it’s not my fault, but I didn’t f***ng help. I sat out there talking about this man like he was a hero, like he was my friend, like he was my father and s*** like that.

Not exactly a quote for the kids, but Smith seems to be honestly wrestling with the ramifications of knowing his dream of making movies came to realization at the hands of a man who allegedly has done some very monstrous things. He tweeted right after the initial articles were released that Weinstein “financed the first 14 years of my career—and now I know while I was profiting, others were in terrible pain. It makes me feel ashamed.”

“Well, I don’t have money from 20 years ago, do you?” Smith said on the podcast to people’s suggestions that he give all the money he made on those films back. “But that being said, I work in an industry where thankfully there are dividends that come out of a movie for the rest of your life. The first thing I feel like I can do is … I don’t want that anymore.”

And Now, a 1,300 Pound Pumpkin Obliterating a Car