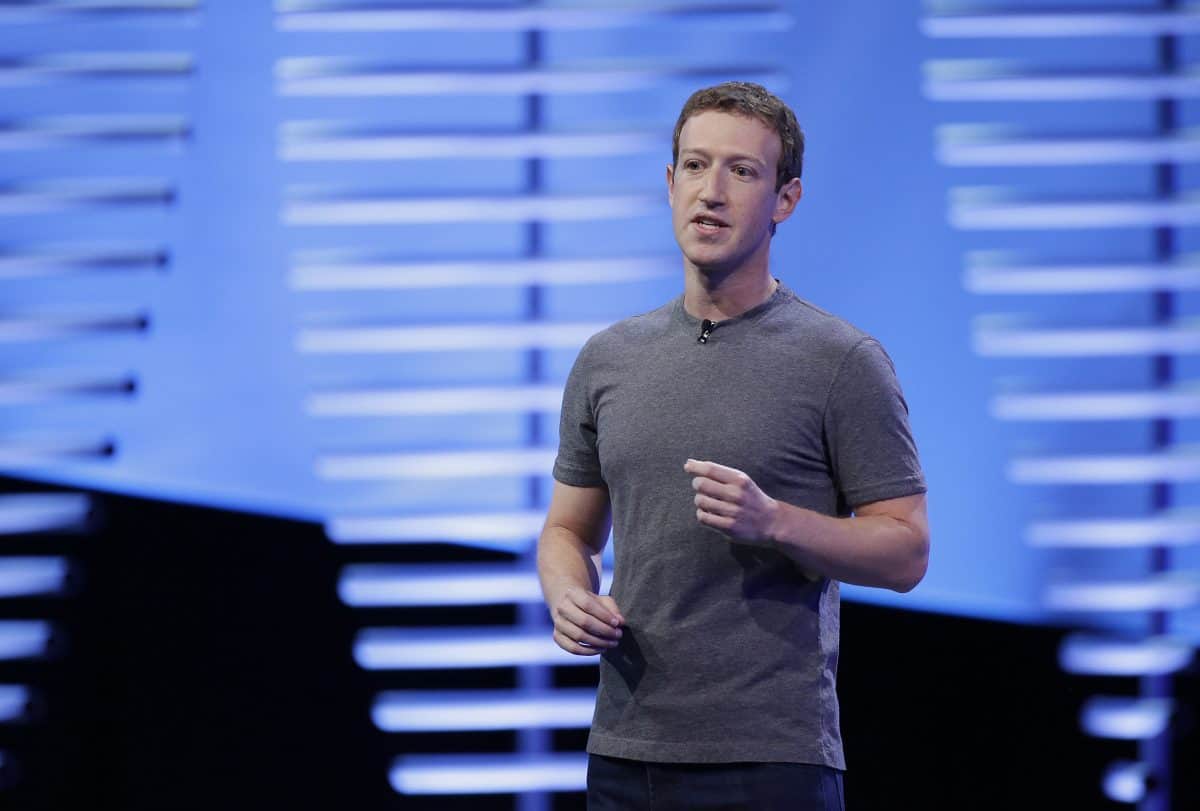 Prior to the election, fake news stories were being shared on Facebook at an unprecedented rate. Both candidates were subject to these kinds of stories, but significantly more lies were shared about democrat Hillary Clinton.

Fake news stories pandered to outrage leveraging Facebook’s news feed algorithm. The sources behind the pages writing this content would provide inflated or completely misleading headlines and passages influencing people to share the content provided based on emotional reaction.

Facebook CEO Mark Zuckerburg stressed that his company could not be held responsible for influencing votes. “Personally, I think the idea that fake news on Facebook—of which it’s a small amount of content—influenced the election in any way is a pretty crazy idea,” Zuckerberg said at the Techonomy conference Thursday.

Some of the top fake news stories were shared millions of times.

Zuckerberg gave no further indication on Facebook’s plan to consider its role in informing the nearly two billion users on its platform and sufficed it to say, “It’s not fully formed and we’ll keep improving it.”

A Biopic About J.R.R. Tolkien Is in the Works