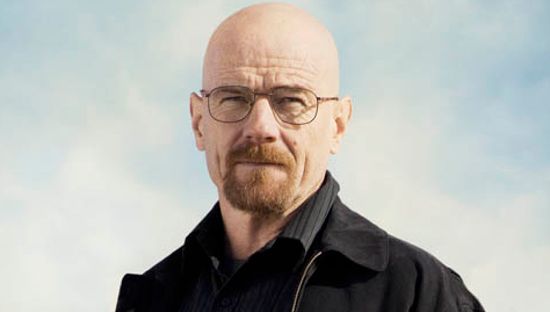 Some people just can’t get enough of the dark side. Despite playing one of TV’s most memorable anti-heroes, during the run of Breaking Bad, Bryan Cranston wants walk another mile in a villain’s shoes for Marvel.

The desire was voice during an interview in support of his new film Trumbo, in which Cranston made it clear that he not only would like to be a badie once again, but that he’d like to play an original creation—something developed just for him. Something particularly “nasty.”

How a Marriage Can Survive the Worst