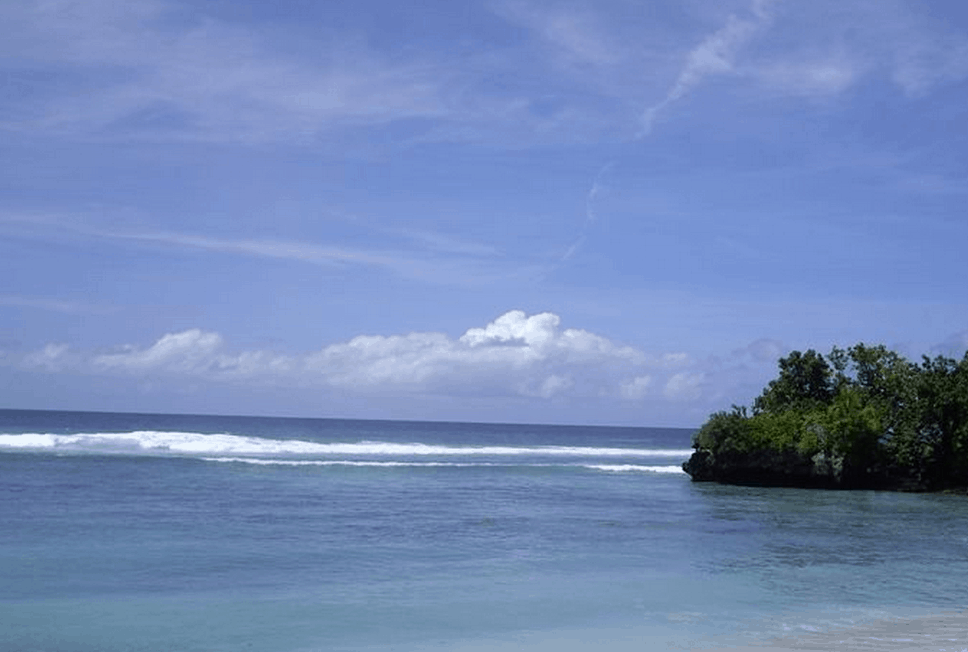 The peer review journal the Proceedings of the National Academy of Sciences has released the findings of alarming new research, which claims that it may already be too late to prevent several major cities—including New Orleans and Miami—from succumbing to rising sea levels caused by climate change. However, the researchers say that if significant cuts are made to global carbon emissions in the coming decades, dozens of other cities could be saved. The researchers cautioned that they did not have a definitive timeline as to when the potentially devastating levels of sea level rise would occur. One of the study’s authors told AFP News, “Some of this could happen as early as next century. But it might also take many centuries … “We were really trying to show what the consequences of our carbon choices are going to be.”

Memo to Marvel: Bryan Cranston Wants to Be a Villain