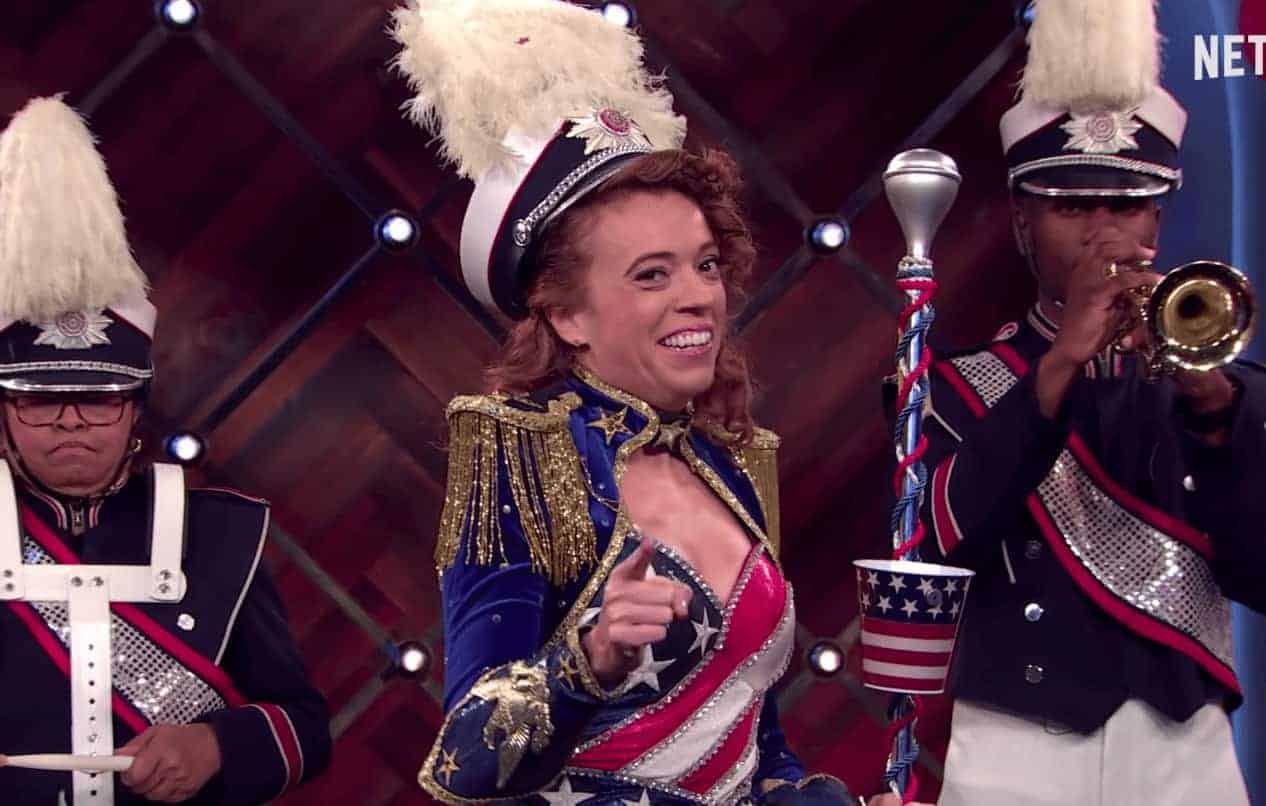 On a recent episode of her Netflix talk show The Break with Michelle Wolf, host Michelle Wolf stirred up controversy by following up a pro-choice rant with a miniature parade in support of abortion. Called the “Salute to Abortions” (warning, the segment contains profanity) Wolf encouraged women to have an abortion if they didn’t want to be pregnant. Her words are ruffling feathers.

One of the main criticisms against Wolf is that she’s brushing over the nuance of much of the issue, saying things like: “Access to abortion is good and important. Some people say it’s killing a baby. It’s not. It’s stopping a baby from happening.”

Wolf also had choice words in opposition to the pro-life movement:

Pro-life is a propaganda term that isn’t real. These people are anti-abortion which means they’re anti-woman. Abortions are super common and the stigma is bull****. One of the original slogans of the women’s movement was ‘abortion on-demand,’ which is exactly what it should be, as easy as pushing the button on your remote to order Paddington 2.

Wolf also declared that abortion should be so accessible “it should be on the dollar menu at McDonald’s” and closed the segment with the words, “God bless abortions and God bless America.” Needless to say, the segment has drawn significant criticism in the pro-life community.

Sick and callous. Comedian @michelleisawolf said "God bless abortion" and celebrated the killing of preborn children with a marching band and music. Wolf even joked that abortions should be available on-demand — even on the "dollar menu at McDonald's." https://t.co/yWZKUDsdRw