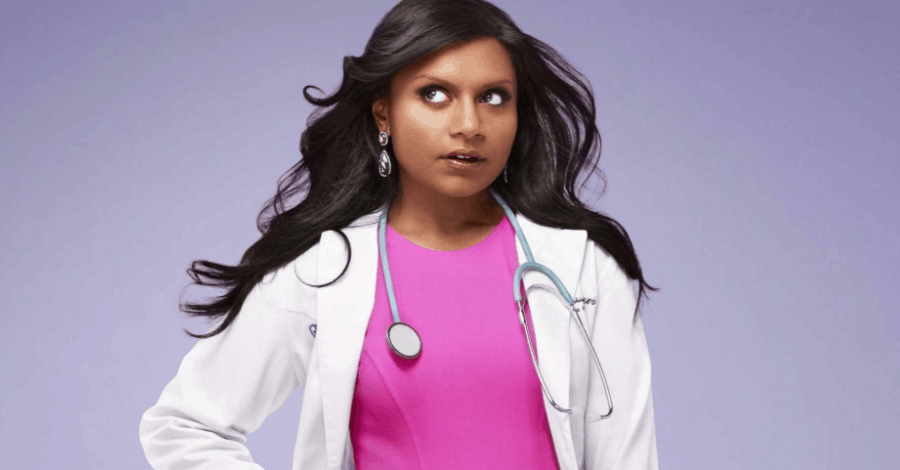 The actress behind one of our favorite characters from, The Office is returning to TV. NBC recently picked up a pilot written by and starring Mindy Kaling.

According to Variety, “the untitled single-camera comedy centers on Vince, a charismatic gym owner with no ambition who lives with his younger brother Michael, a gorgeous idiot. Their simple life of women and working out is put on hold when the teenage son of Vince is dropped off on their doorstep by Priya, one of his old high school flings.”

Kaling will be taking on the role of Priya and teaming up with longtime work partner Charlie Grandy to write and produce the series. The duo co-wrote the pilot for the untitled project after working on The Mindy Project and The Office together.

Though Kaling has still been appearing on Hulu in The Mindy Project, we’re thrilled to have one of our favorite funny girls back on prime time.

Does the Bible Contradict Itself?