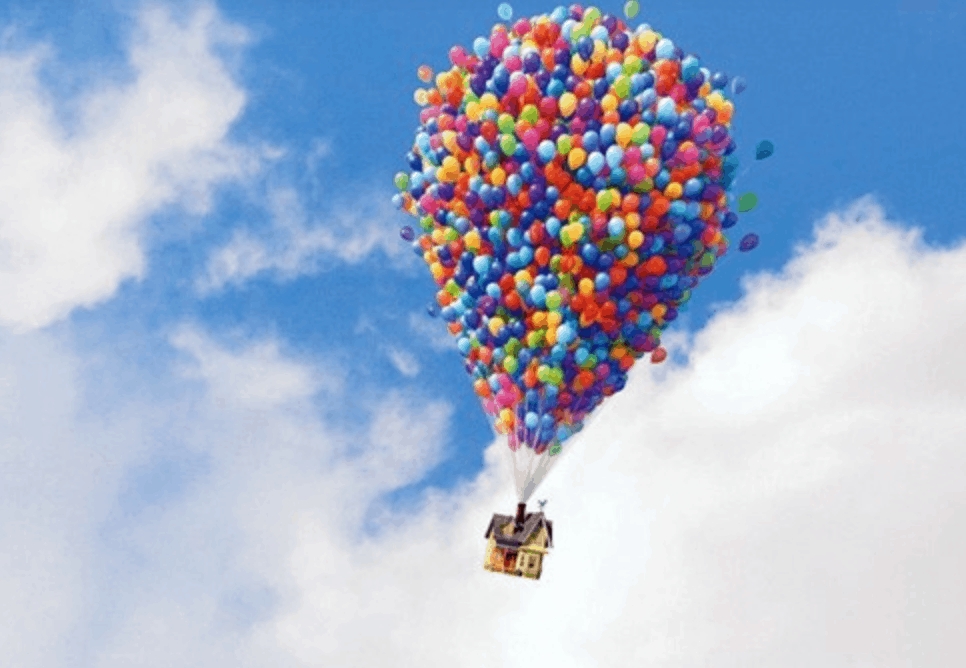 Can you imagine Cars as a film about a lonely, yellow, electric vehicle? What about Up featuring two brothers in a floating city. What if Toy Story was called Toys in the Hood?

This video gives a brief rundown of what could have been in many of your favorite Pixar films, showcasing many of the ideas that were later abandoned by the animation studio.

Ozzy Osbourne at Ken Ham’s Ark Encounter: ‘How Did Noah Keep a T-Rex in a Cage?’

Vending Machines Give Food to Homeless