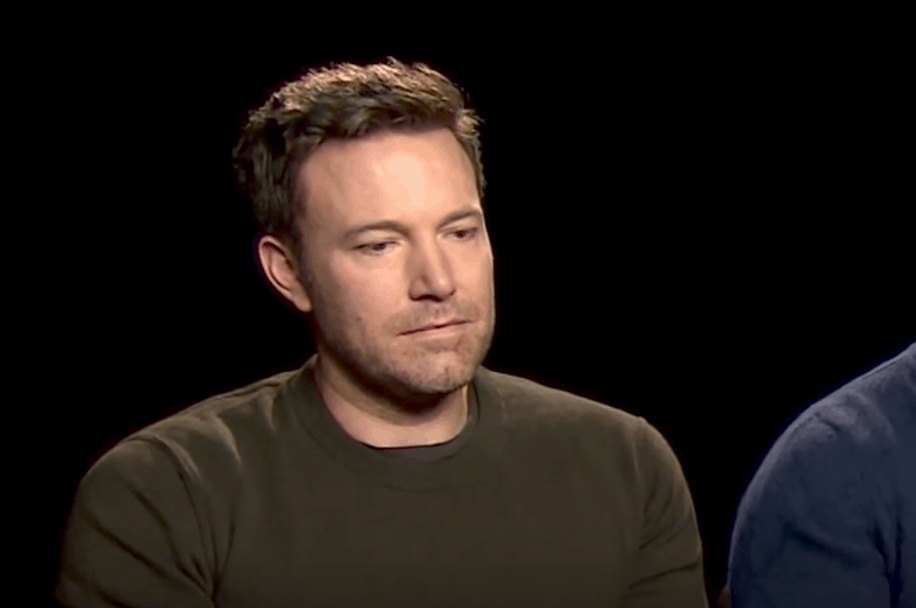 After the first round of reviews, it’s sitting at 40 percent—that’s a little better than Batman V Superman: Dawn of Justice (27 percent) and  Suicide Squad (26 percent)—but much lower than many Marvel recent releases, which tend to do relatively well with critics.

Here are a few phrases used by “top critics” to describe the movie: “erratic and fatigue-inducing,” “dialogue scenes framed for maximum awkwardness,” “a cobbled-together mess,” “ level your expectations to the league minimum,” “alf-formed, overstuffed, and narratively a chore.”

No one tell Batman:

Sen. Al Franken Accused of Groping Woman Without Her Consent

3 Reflections on Thanksgiving from a Native Christian