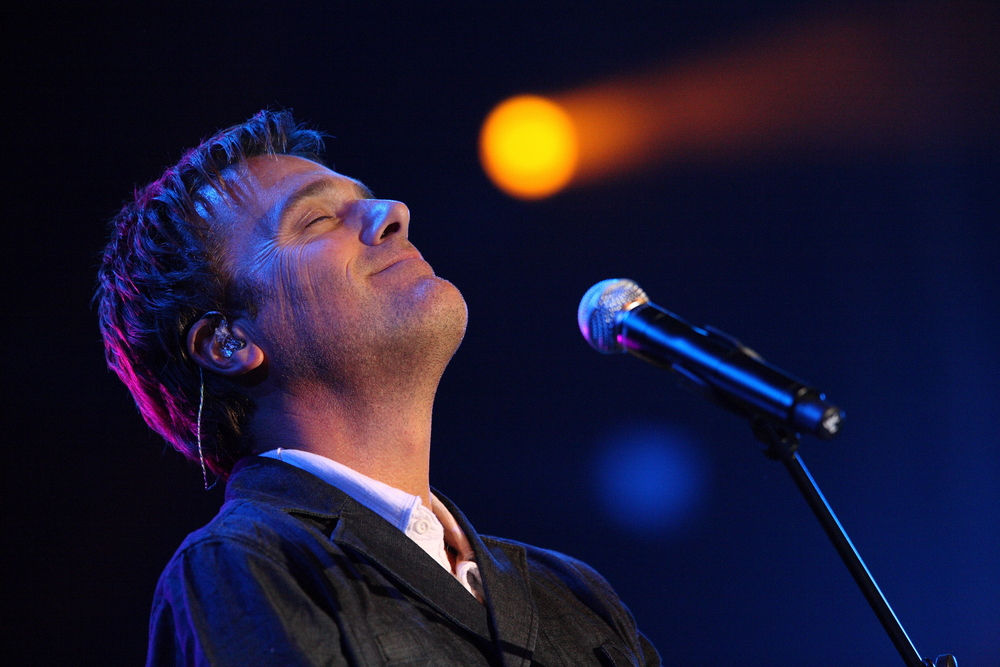 Yep. That headline is not a game of MadLibs gone awry, but a real thing happening in America. On August 1, Liberty Univesity will debut the new Michael W. Smith Center for Commercial Music, with the endorsement of the CCM godfather himself and the partnership of Kevin Jonas, dad and original manager of the Jonas Brothers.

The MWS Center will help Liberty students learn the ins and outs of the recording industry and will also launch its own music label for aspiring Christian and mainstream musicians. That’s where Jonas comes in, who will help promote the music coming out of the new label and use his industry connections to connect aspiring artists to established influencers.

“Our mission for the university is training and equipping champions for Christ,” Vernon M. Whaley, dean of the School of Music, told RNS. “What I tell my students is it doesn’t matter what kind of music you’re going to go into, God’s called you to take worship to the nations.”

Liberty’s School of Music was founded in 2005 as the influential evangelical college’s worship music education wing, but Whaley explained that this new venture will focus more on mainstream music.

Jonas’ involvement isn’t as offbeat as it seems at first blush. He’s an Assemblies of God pastor and his three sons’ purity rings were the source of a lot of celebrity gossip fascination early in their careers. And Smith’s storied career in the Contemporary Christian Music market is well known, including his big crossover hits like “Place in This World” and, of course, “Friends”.

As RNS notes, Liberty University reportedly made cuts to its Divinity Program at the end of last year.

Pete Holmes on How Writing Can Be a Spiritual Experience