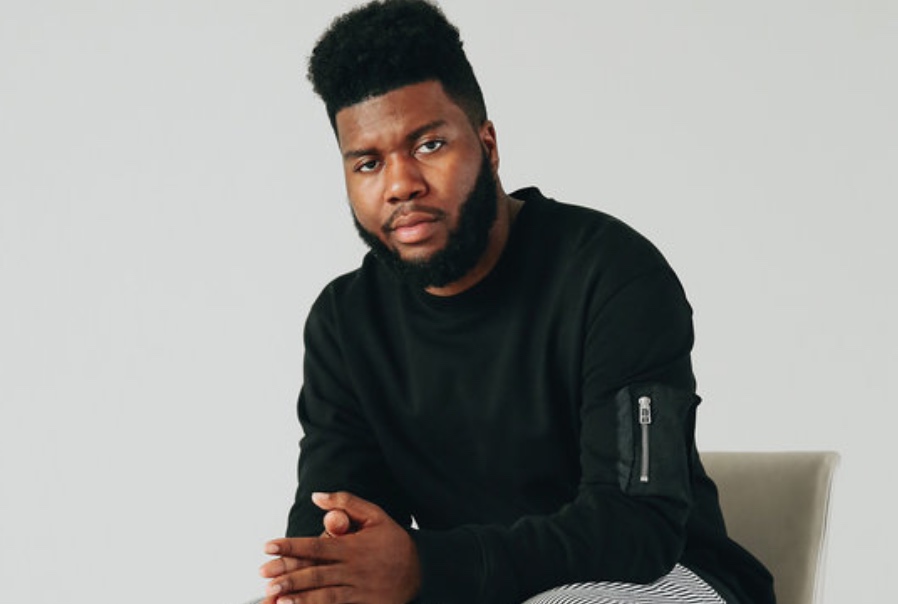 Stars, they’re just like us. Sometimes, while they are visiting a new city they Google “downtown’s best BBQ” and stumble into a karaoke night.

After finding the restaurant online, he decided to participate in the karaoke fun, though he used a fake name. And he picked arguably the hardest song in the book: “Hallelujah”, originally by Leonard Cohen, popularized by Jeff Buckley, commercialized by Shrek and now regularly performed by any America white guy with access to an open mic night and a rudimentary knowledge of a guitar.

You can see a clip of the performance below.

The Latest Trailer for ‘Matrix: Resurrections’ Says This Isn’t the Story You Think It Is

In a Facebook post, the restaurant said, “The world stops when Khalid walks into your restaurant on karaoke night, signs up as another name, and sings his heart out! What. A. Night. And what an amazing person!”

Michael W. Smith Is Starting a Music Label at Liberty University With the Jonas Brothers’ Dad?

Look! Jimmy Fallon and Stephen Colbert Teamed Up for a Bit