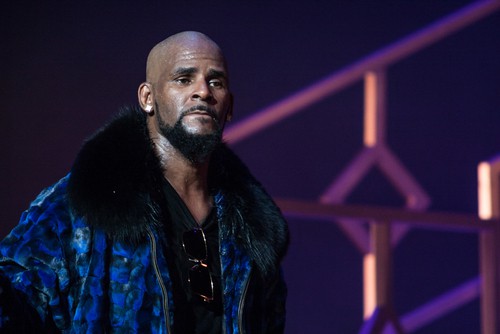 The Lifetime series Surviving R. Kelly brought fresh attention to the numerous allegations of sexual abuse against R. Kelly back in January. These allegations stem back to at least a 2000 report from the Chicago Sun-Times.

Last week, it was reported investigators had obtained video of R. Kelly sexually assaulting an underage girl. There are reports of more than one video.

According to Chicago reporters, the 10 current charges involve 4 victims, all minors between the ages of 13 and 16.

Through lawyers, R. Kelly has denied all allegations. His court appearance is scheduled for March 8.