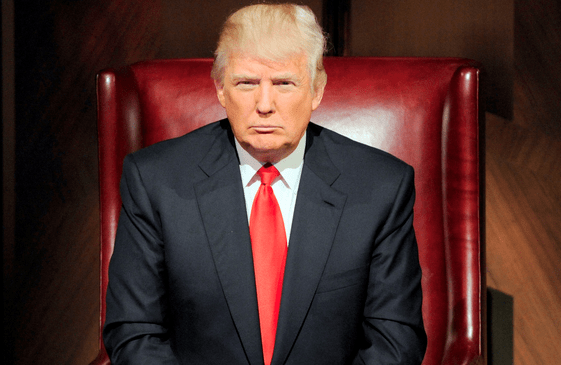 NBC has a message for The Donald: You’re fired. The network has severed ties with controversial businessman Donald Trump, TV host and presidential candidate following comments he made about immigrants to the U.S. at a recent campaign speech:

In statement, NBC said, “Due to the recent derogatory statements by Donald Trump regarding immigrants, NBCUniversal is ending its business relationship with Mr. Trump.” The networks will no longer air the affiliated beauty pagenants Miss Universe and Miss America, and have canceled the long-running reality series The Apprentice.

Are You Hearing God’s Voice or Your Own?

What Jon Foreman Learns from Music