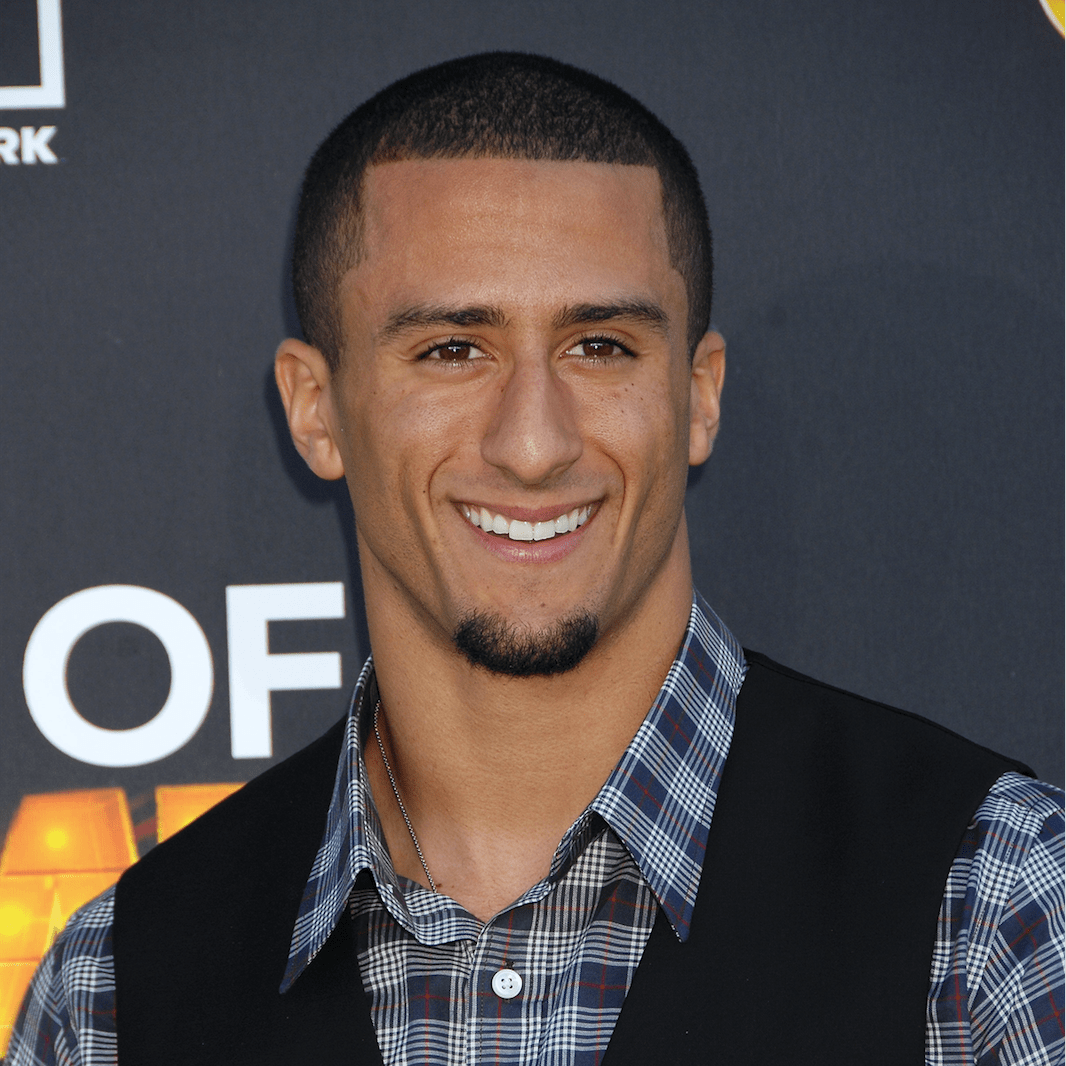 Former 49ers quarterback Colin Kaepernick has been a free agent since the end of the 2016 football season. Believing he has been blackballed for his controversial on-the-field protests against police violence and systemic racism, Kaepernick’s legal team has filed a grievance against the NFL, accusing league owners of colluding to prevent him from working in football anymore.

Kaepernick’s lawyers will have to prove that collusion has taken place in order for the grievance to stand. To that end, high-powered NFL owners have been asked to turn over all communications in reference to Kaepernick including cell phone records and emails. Among those facing depositions are New England Patriots owner Robert Kraft, Bob McNair of the Houston Texans and Jerry Jones of the Dallas Cowboys, according to ESPN’s Adam Schefter.

Uh, So Scientists Just Found a Weird, Hidden Structure in the Pyramids

Pizza Restaurants Are Fighting About the NFL Protests on Social Media