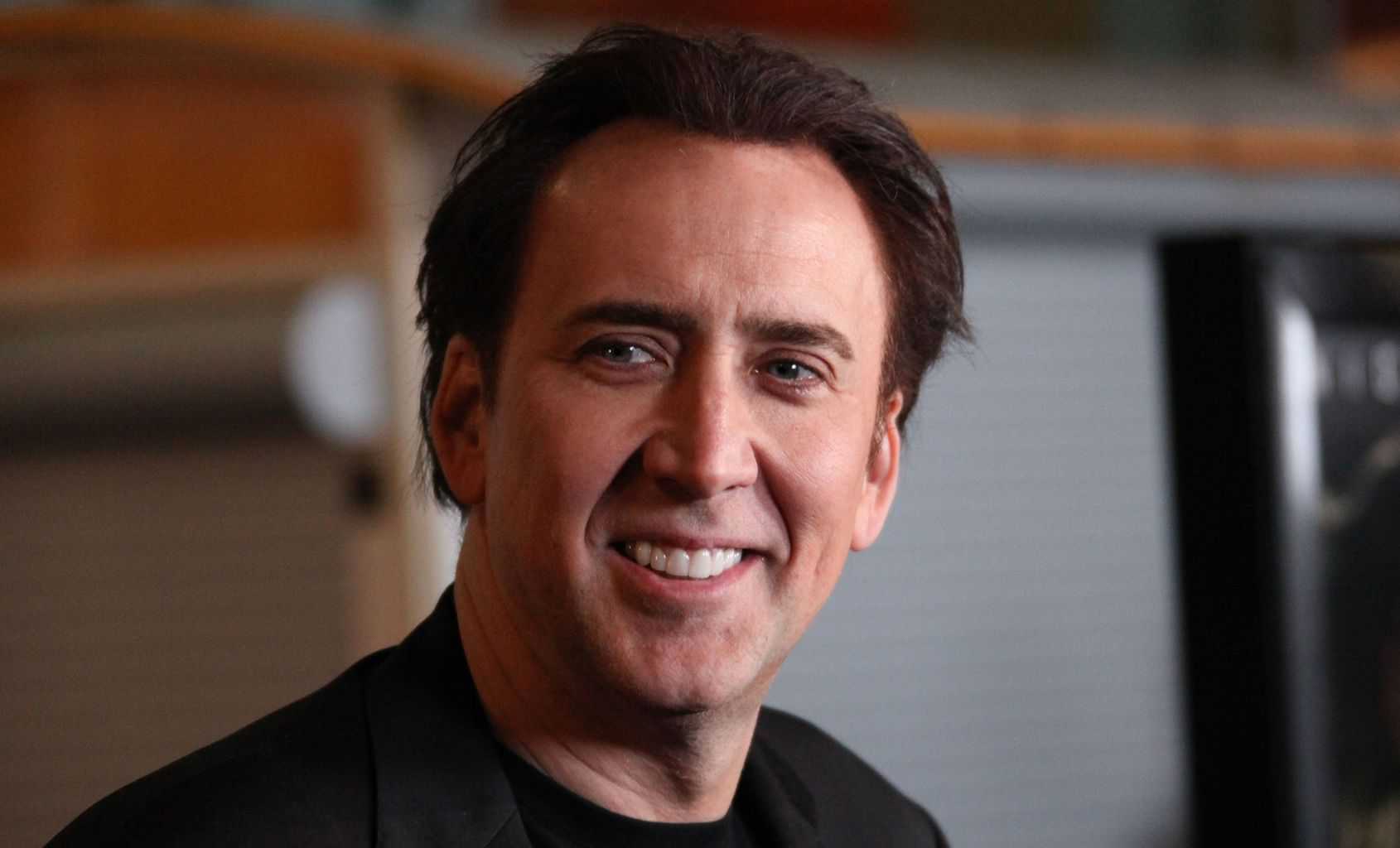 Next on “Things That Could Only Happen to Nicolas Cage,” Nick has to return a stolen dinosaur skull to the Mongolian government. Apparently, the oscar-winning actor won the Tyrannosaurus bataar skull in 2007 at an auction, outbidding Leonardo DiCaprio. Poor Leo can’t catch a break. The star bought the skull for $276,000 from a Beverley Hills gallery that also issued a certificate of authenticity. But in 2014, Cage was contacted by the Department of Homeland Security, who informed him that the skull might have been stolen. Investigators determined the skull was indeed stolen, and Cage voluntarily agreed to give it back. The skull will be returned to the U.S. authorities and then repatriated to Mongolia. It is unclear if the whole story will be adapted into a movie starring Nicolas Cage as himself, but you know it probably will.

John Piper Speaks Out on Falwell Jr.’s Call for Christians to Arm Themselves