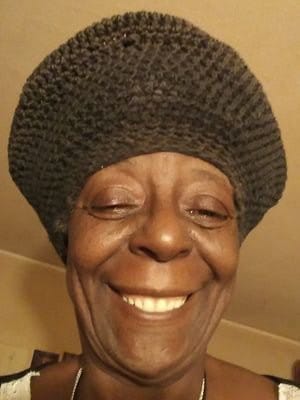 Last night in New York, a police sergeant killed a 66-year-old woman named Deborah Danner, who was said to have schizophrenia.

Police arrived at Danner’s apartment in the Bronx around 6 p.m., after they were called by a neighbor who complained about Danner being a disturbance in her apartment.

When police entered Danner’s apartment, she had a pair of scissors and was naked. The sergeant, Hugh Barry, persuaded her to put the scissors down. After she put the scissors down, she grabbed a bat and prepared to swing at him. Barry then shot the elderly woman twice in her torso and she died later at the hospital.

The NYPD says it’s investigating the case and the sergeant specifically to find out why he didn’t use his Taser.

State Senator Ruben Diaz released a statement condemning the fatal shooting, “To me, it is very difficult to understand how a woman who is [66] years old and has emotional problems should have to die like this, especially if there are four or five police officers in the room with her.”

Danner was active on social media and previously referred to herself as a gem in the rough.

Mayor Bill de Blasio was briefed on the situation shortly after he happened.

Black Lives Matter representative Hawk Newsome was among those outraged by this killing.

“When you hear about these situations, it begs the question: How much training do these police officers have with dealing with those who are mentally ill?” he told the New York Post.

Boko Haram Might Release 83 More of the Chibok Girls

The Case Against #alllivesmatter