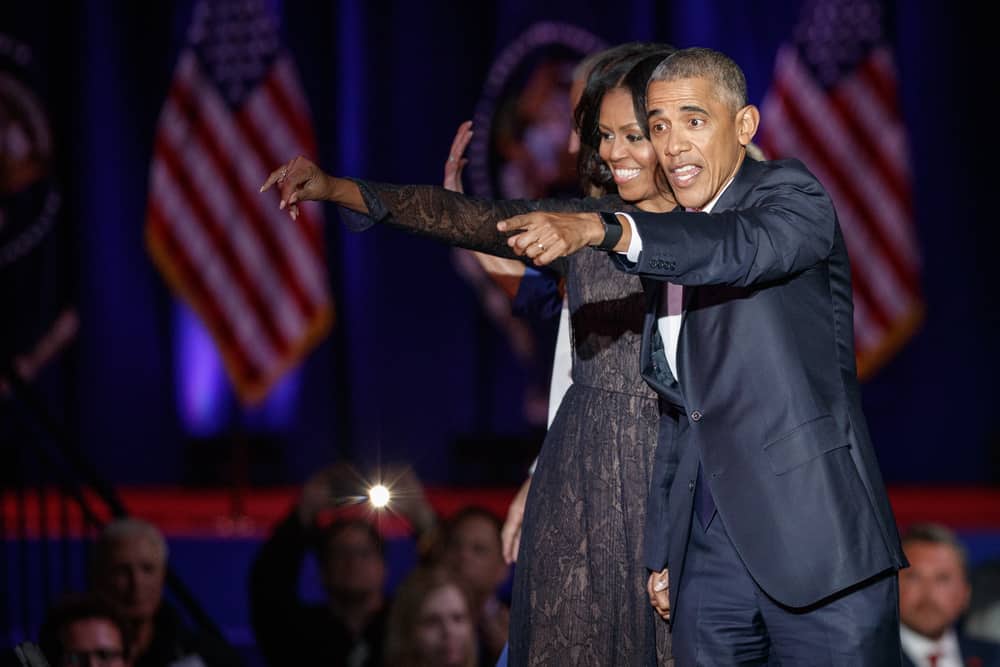 On Monday, Netflix announced a multi-year deal with Barack and Michelle Obama. The former president and first lady will reportedly be on-camera talent at times and producers at other times, an anonymous source told CNN.

Near the end of the Obama administration, the White House communications director at the time told CNN “he is very interested in how people consume information and the changing trends,” citing online and mobile news consumption.

Through their company, Higher Ground Productions, the Obamas expressed a desire to “harness the power of storytelling.”

“We hope to cultivate and curate the talented, inspiring, creative voices who are able to promote greater empathy and understanding between peoples, and help them share their stories with the entire world,” Barack Obama said (h/t CNN).

The former first lady added, “Netflix’s unparalleled service is a natural fit for the kinds of stories we want to share, and we look forward to starting this exciting new partnership.”

This is the first time an exclusive deal of this sort has been struck between a former president and an entertainment company.

In His Last Will, Billy Graham Asks His Family to Defend the Gospel ‘At Any Cost’

Why Your Friends Can Make or Break Your Future