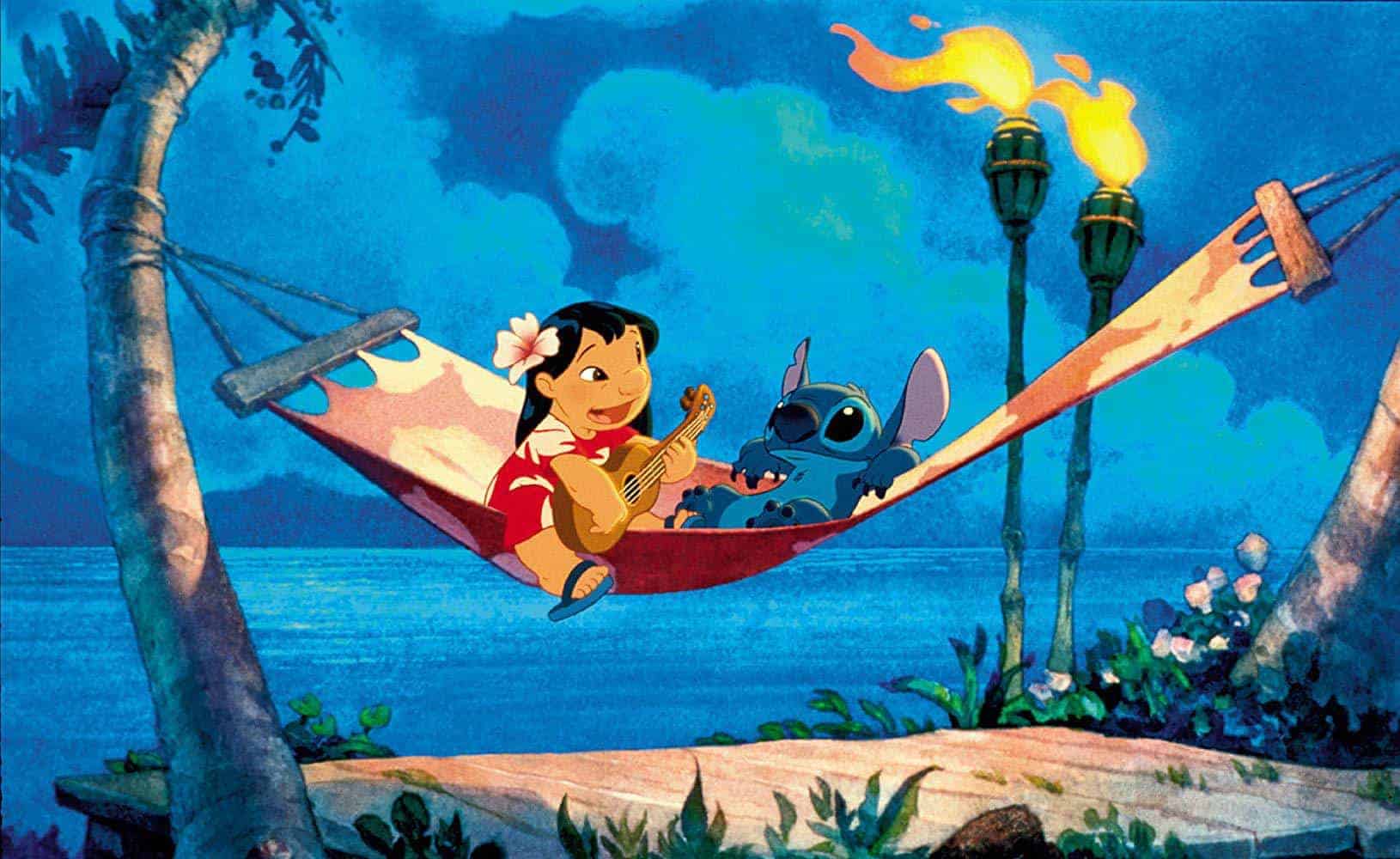 We have to admit, we didn’t see this one coming. To the tune of its past remakes of Jungle Book, Pete’s Dragon, Cinderella and Beauty and the Beast, Disney is going to remake Lilo & Stitch in a live-action format (don’t worry, we fully expect Stitch to be recreated with some sort of CGI; this is not going to be a puppet situation).

Dan Lin and Jonathan Eilich, already helming the live-action remake of Aladdin (sheesh, how many of these things are there?), are on to produce the movie. (h/t Hollywood Reporter)

Lilo & Stitch came around during a rare dry spell for Disney movies. The movie wasn’t a huge success upon release, but it did have a strong second life as a rental and streaming movie. It has since spawned several video sequels and a few TV series. Critics have come around big-time on the original, too.

Emmy, Grammy, Oscar, Dove: Who Will Be the First Person to EGOD?

So maybe a revamped Stitch movie can bring all that to light again. Our big question though: Is it possible to make Stitch as cute in live-action as he was in animation? We love that little guy.