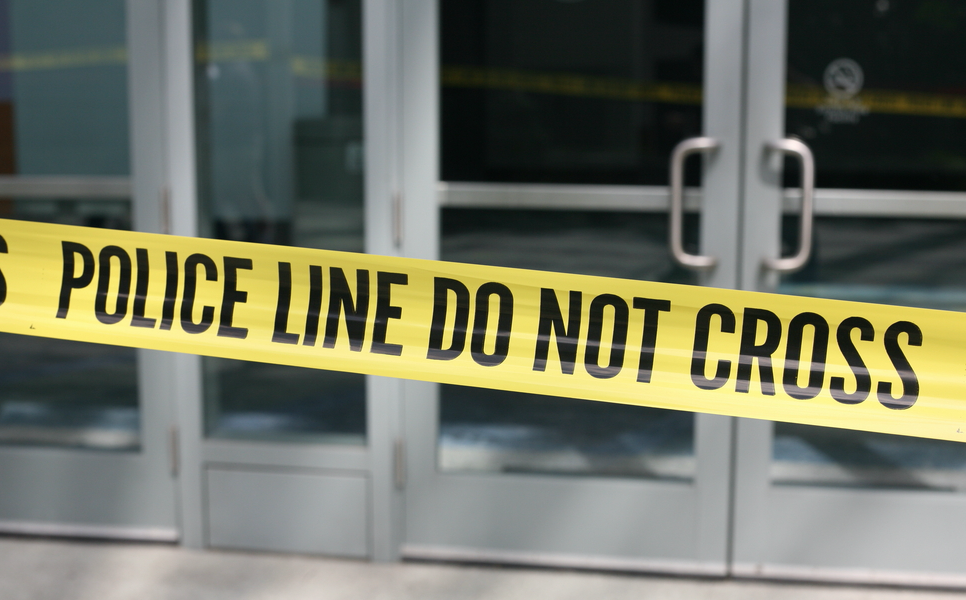 On Tuesday, Pittsburgh police shot 17-year-old Antwon Rose in a traffic stop, after the young man tried to flee. The police pulled over the vehicle Rose and two others were riding in as part of an investigation of a drive-by shooting. The car fit the description of the vehicle involved in the crime, reports Washington Post.

You can see a video here, but warning, it is graphic.

When the driver was ordered out of the car, Rose and the other passenger attempted to flee. The officers fired their weapons, hitting Rose three times. He was taken to the hospital afterward where he later died. Although police found weapons when they searched the vehicle, Rose was reportedly unarmed when he was shot.

The following day, people gathered in protest of the police-involved death.

Protest in East PGH after teen shot by police. Dozens of officers. Hundreds of demonstators pic.twitter.com/OKAZp7V7N5

S. Lee Merrit, esq. delivered a statement from Rose’s family saying that the use of lethal force by the police was unjustifiable, since at the time Rose posed “no immediate threat,” to the officers.

I am en route to Pittsburgh, PA to investigate the murder of #AntwonRose. The family asked that I release this statement on their behalf as they continue to look for answers. pic.twitter.com/uAWaHMet7v

The Most Damaging Attitude in Our Churches