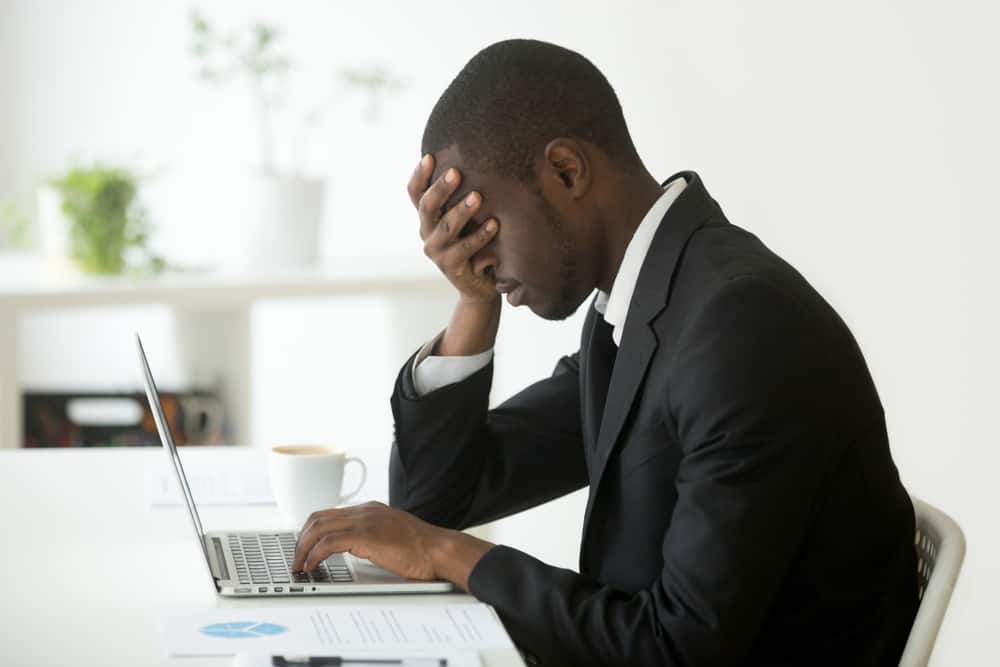 This won’t be news to people of color or those who listen to people of color, but a new study out of The Lancet found that the ongoing stories of police officers killing black Americans has a detrimental effect on the mental health of black communities.

The researchers also acknowledge that many people know this information, but they argue the study was important because it’s a start in the attempt to “assess the measurable, if indirect, harms that police violence has inflicted on the broader psychological and emotional well-being of African-Americans,” according to The New York Times.

“‘Having seen something so horrific and traumatic that happened to someone else, I’m reminded in a very painful and salient way that the deck might be stacked against me,’” Atheendar S. Venkataramani, one of the study’s authors, told The Times of how black people might perceive police killings. “It’s really about all the kinds of insidious ways that structural racism can make people sick.”

The study cross-referenced the Behavioral Risk Factor Surveillance System responses between 2013 and 2016 with the data from Mapping Police Violence. Based on that, they found that black people reported having more “not good” mental health days in the days immediately following police killing an unarmed black person. The study does not detail exactly how the killings affected their mental health, but the researchers are very clear that the effects are observable and real, going so far as to say the study probably understates the trauma these events are causing.

“We have to find ways of de-escalating police response to black people,” Mama Ayanna Mashama, an activist and organizer in Oakland, California, who practices natural wellness healing, told The Times. “It has to become policy. It has to become part of how it’s implemented from the top down. We have to have trauma-informed practices everywhere: in the schools, in families, in workplaces.”

Melania Trump Wore a Jacket That Said ‘I Really Don’t Care, Do U?’ to Visit Immigrant Children

The Most Damaging Attitude in Our Churches