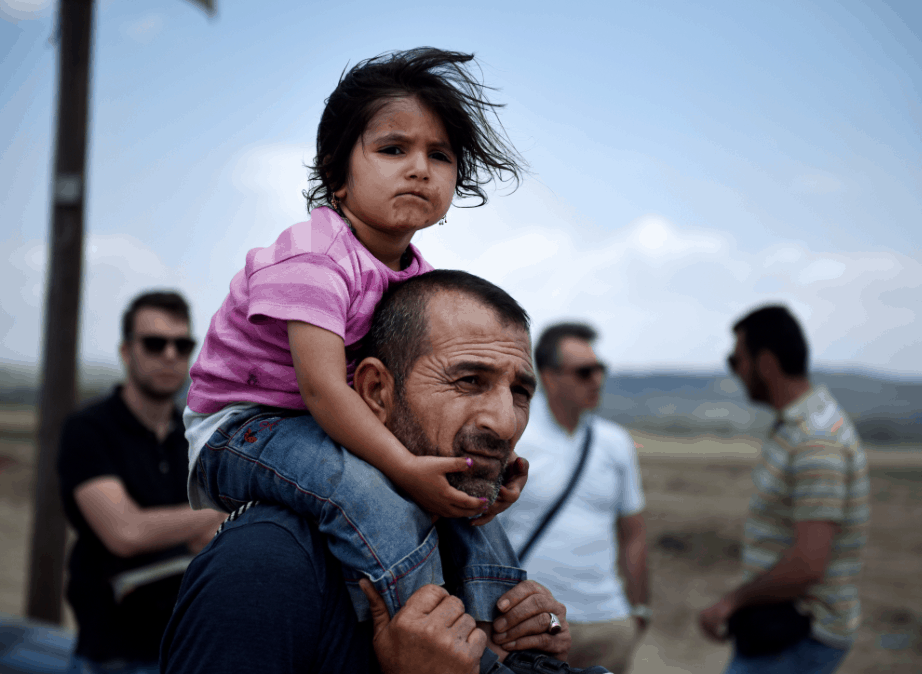 Pope Francis has a strong message for those propagating “the spread of rhetoric decrying the risks posed to national security or the high cost of welcoming new arrivals.” In his latest Message for the World Day of Peace called “Migrants and Refugees: Men and Women in Search of Peace,” he wrote, “those who, for what may be political reasons, foment fear of migrants instead of building peace are sowing violence, racial discrimination and xenophobia.”

He wrote that countries must balance “welcoming” refugees and “protecting” them. He explained that welcoming means “expanding legal pathways for entry and no longer pushing migrants and displaced people towards countries where they face persecution and violence. It also demands balancing our concerns about national security with concern for fundamental human rights.”

He added that, “Protecting has to do with our duty to recognize and defend the inviolable dignity of those who flee real dangers in search of asylum and security, and to prevent their being exploited.”

Ultimately, though, Pope Francis said this is a deeply spiritual issue. He explained that spreading fear about refugees “demeans the human dignity due to all as sons and daughters of God.”