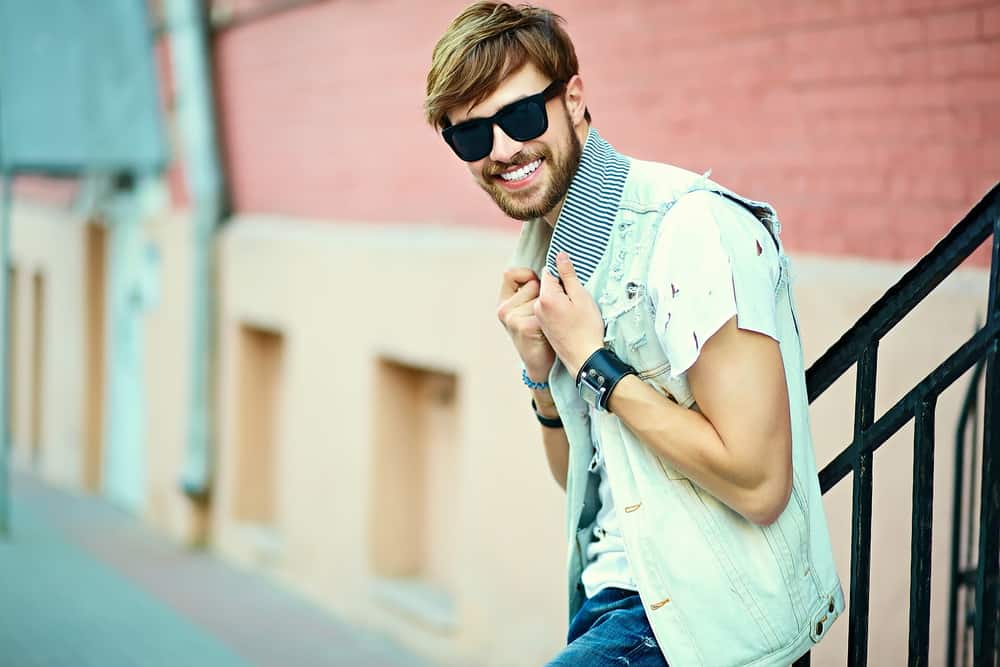 Last week, the editors of GQ put together their list of “21 Books You Don’t Have to Read.”

It’s the sort of internet-y article that feels intentionally designed to get a rise out of people who don’t have enough actual things to get mad about in their own lives, and in this respect, it succeeds reasonably well. Let’s see, calling Lord of the Rings “barely readable”? Check. Saying Catch-22 is bad because you could “never get into” it? Check. Obligatory dunking on Jonathan Franzen? Check plus.

But if you’ve heard about this post at all before now, it’s probably from Fox & Friends, currently having a conniption fit over the inclusion of the Holy Bible, which gets labeled “repetitive, self-contradictory, sententious, foolish, and even at times ill-intentioned.” Pumps your brakes there, edge lord.

The writeup (by Census author Jesse Ball) does have a solid point about how many people claim to love the Bible without having actually read it, and he recommends reading Agota Kristof’s The Notebook instead, which is excellent, and you can read it and the Bible. You can read as many books as you want! But as long as GQ feels like weighing in on the merits of the Bible, we at RELEVANT are feeling emboldened to step out of our own lanes and weigh in on something we actually know almost nothing about.

Here are 10 Men’s Fashion and Grooming Techniques That Are Insanely Overrated.

Everyone’s wearing white sneaks now, and it’s terrible. They look cool for the first five minutes after you get them out of the box and then you drip a tiny piece of spaghetti sauce on them and game over, you look terrible.

Beard oil is just another way of saying, “I hate camping but I still want to look like a Westworld extra.”

It just makes you look like you’re cosplaying as a Jonas Brother.

4. Any Wristwatch Recommended by GQ

You know how sometimes you see a watch in GQ and you’re like “Oh, that’s kind of a nice watch” and then you look at the price and your eyes explode? Terrible. Seriously, literally who on Earth can afford to upgrade a $25,000 watch every season.

It doesn’t actually do anything, no matter what anyone tells you. Big Moisturizer is playing you all for fools.

6. Wearing Sneakers With a Suit

This is the sort of thing that celebrities and GQ models can pull off, and that’s fine, good for them. The rest of us need to wear normal adult shoes with our suits, and that’s also fine.

If you ever attend a wedding and groomsmen come out wearing Chuck Taylors, immediately and forcefully object to the marriage.

Haha, remember when everyone was wearing flip-flops for a while? The Recession was a trip. No one wants to see your toes just dangling out there.

See #1. (Exception: If you are Michael Scott out on the weekend or your name is Andrew W.K.)

9. NOT Wearing a WWJD Bracelet

Time to bring em back, baby.

Wearing socks with wild patterns on them just makes it look like it’s laundry day and the only thing you had to wear was a White Elephant Christmas present you’d left in your car.

As one of faith’s great saints said, “Preach the gospel at all times, when necessary use Abreadcrumb and Fish parody shirt.”

How ‘Jane the Virgin’ Made Sex Sacred Again