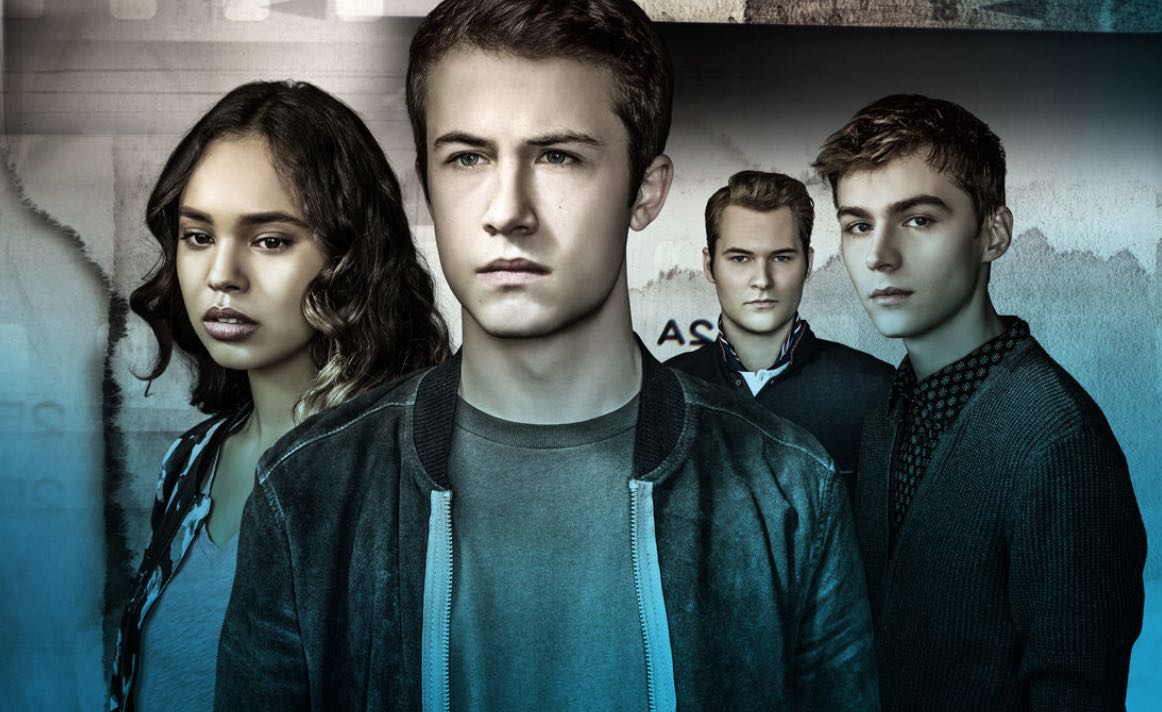 A troubling new report has found that after the debut of Netflix’s 13 Reasons Why—based on the aftermath of a teen suicide—there was a massive spike in the number of actual teen suicides in the U.S.

The report was funded by the National Institutes of Health and was published in the Journal of the American Academy of Child and Adolescent Psychiatry this week. It found in March of 2017—the month that followed the show’s release to Netflix—there was a 28.9% jump in the number of suicides by 10-to 17-year-old Americans. As NPR notes, “The number of suicides was greater than that seen in any single month over the five-year period researchers examined.”

Though the study couldn’t definitively link the show to the spike, it did leave researchers cautioning the public about the potential dangers of exposing young people to 13 Reasons Why.

In a statement, one of the study’s authors said, “The results of this study should raise awareness that young people are particularly vulnerable to the media. All disciplines, including the media, need to take good care to be constructive and thoughtful about topics that intersect with public health crises.”

The researchers noted depiction of suicide, especially in something like 13 Reasons Why, can have a dangerous influence on young people, particularly ones dealing with mental and emotional health issues.

In a statement to the AP, Netflix said, “This is a critically important topic and we have worked hard to ensure that we handle this sensitive issue responsibly,” noting that they have just seen the results of the study. Following a blowback after the series debuted in 2017, Netflix added a warning about the subject matter before the show, and added suicide prevention resources to the show’s website.

Season three of the show is expected to be released later this year.

If you are struggling and are having suicidal thoughts, people are waiting to help. Please contact the National Suicide Prevention Lifeline at 1-800-273-8255 or check the resources available here.

Why There’s No Such Thing As a Soul Mate